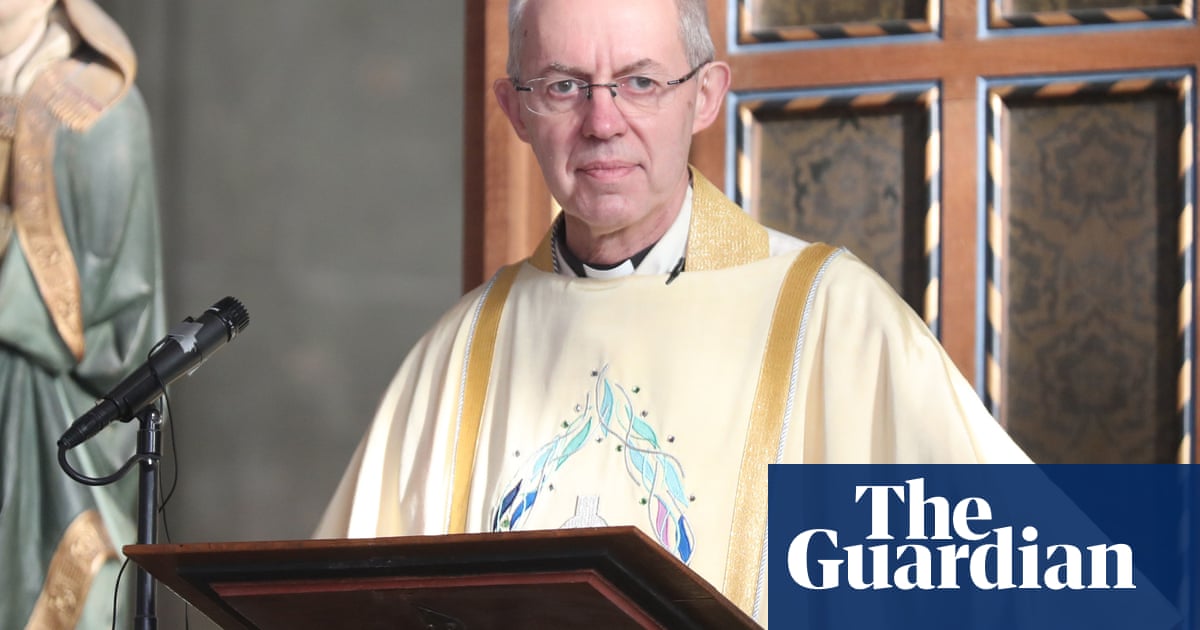 The Archbishop of Canterbury has issued a rare public condemnation of a fellow Anglican primate who described homosexuality as a “deadly virus” that should be “radically eliminated and extirpated.”

Justin Welby, who is the leader of the global Anglican church, said that the comments made by Henry Ndukuba, the archbishop of Nigeria, were unacceptable and dehumanizing.

His criticisms were backed by senior Church of England colleagues, including Stephen Cottrell, Archbishop of York, and Sarah Mullally, Bishop of London.

In response to a statement on the pastoral care of homosexuals issued by the Anglican Church in North America (ACNA) in January, Ndukuba said: “The deadly ‘virus’ of homosexuality has infiltrated ACNA. This is compared to a yeast that must be removed and removed urgently and radically so that it does not affect the entire dough. “

In a statement, Welby said: “I completely disagree and condemn this language. It is unacceptable. It dehumanizes those human beings of whom the declaration speaks ”.

He said he had written to Ndukuba to make clear that his language was incompatible with the agreed teaching of the Anglican Communion, which condemns homophobia and reaffirms the traditional Christian view of marriage.

Welby added: “The Anglican Communion continues to seek to walk together amid many differences and many struggles. I urge all Christians to join me in continual prayer for the people and churches of Nigeria facing economic hardship, terrorist attacks, violence, and religiously-based insecurity.

“The mission of the church is the same in every culture and country: to demonstrate, through its actions and words, that God’s offer of unconditional love to every human being through Jesus Christ calls us to holiness and hope” .

Ndukuba’s comments were prompted by a pastoral message issued by ACNA on sexuality and identity, which in turn resulted in a letter from a group of lay and ordained Anglicans saying that the church had sustained people attracted to people from it. sex to a higher standard than heterosexuals. people”.

The archbishop of Nigeria described the letter, known as the “Dear Anglican Gays” letter, as a “wake-up call to recruit gays in ACNA member parishes.”

The global Anglican church has been convulsed by deep divisions on the issue of sexuality for decades. Welby has tried to avoid a divide, largely between conservative Anglican churches in sub-Saharan Africa and some in North America on the one hand, and more liberal churches in the UK, US, Canada, and elsewhere on the other. .

Conservative churches established a global alliance, known as Gafcon, to “protect and proclaim unchanging truth in a changing world.” ACNA and the Nigerian church are members of the group.