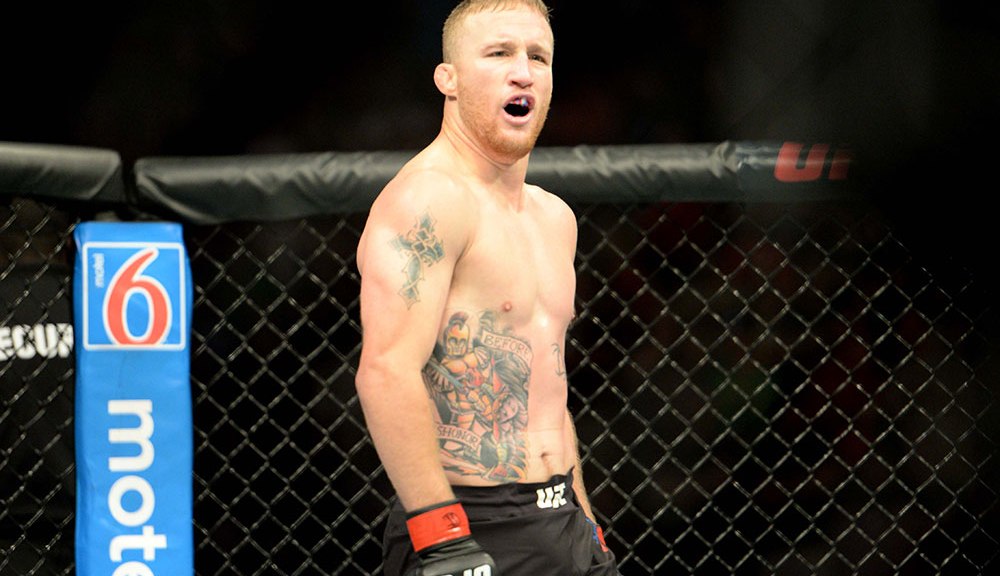 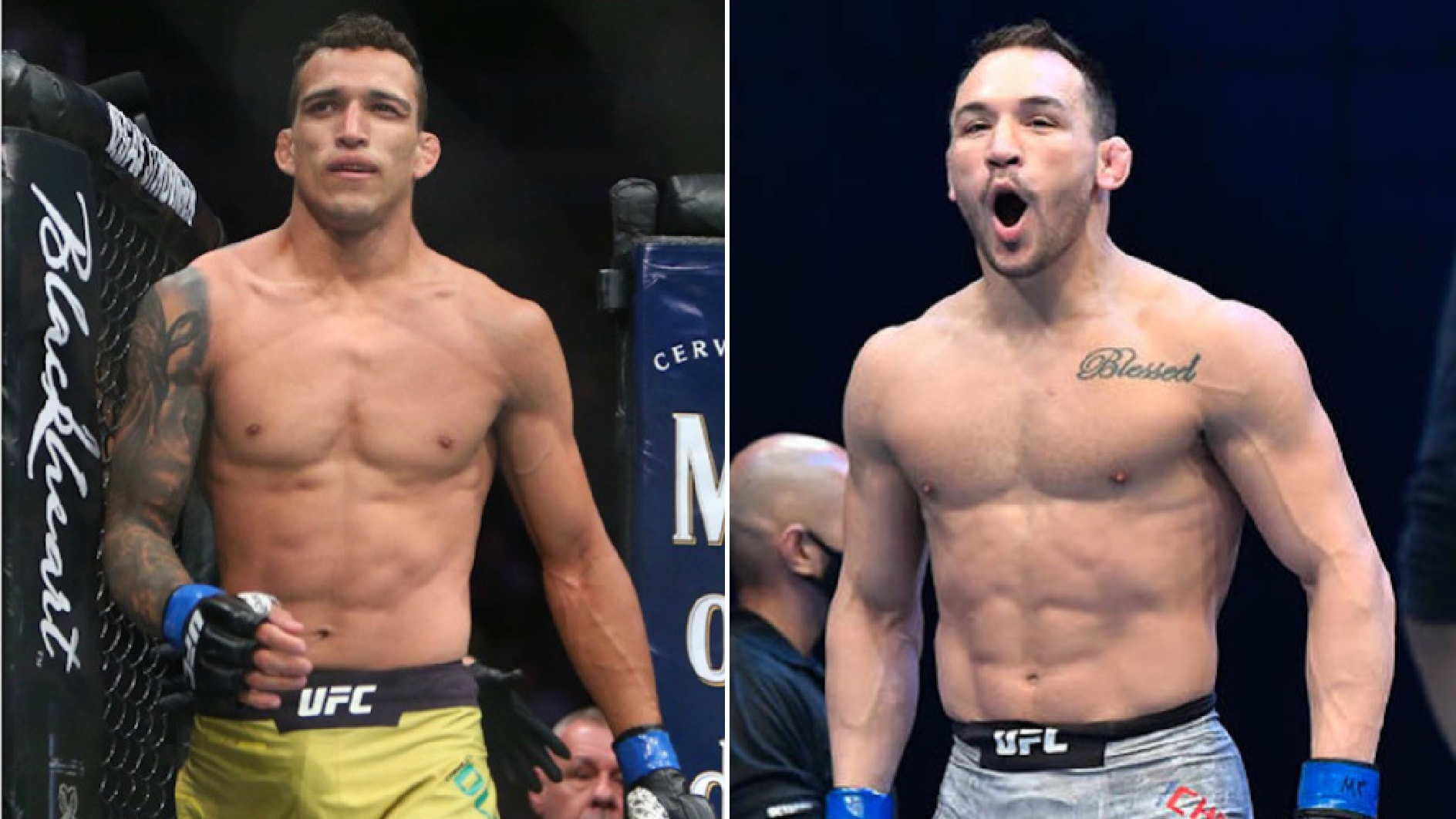 With the lightweight division starting to take shape, it seems Justin Gaethje has been left out of the picture.

Since Khabib Nurmagomedov announced his retirement, some key matchups at 155 pounds have been booked. Michael Chandler will face Charles Oliveira for the vacant title, Dustin Poirier and Conor McGregor are expected to solve their trilogy, and Tony Ferguson will meet Beneil Dariush.

But where does that leave Gaethje? “The Highlight” is coming off a second-round submission loss to then-lightweight champion Nurmagomedov at UFC 254 in October, but remains atop the division standings.

In a recent interview with Raptors MMA, Gaethje expressed his frustration as he expressed disappointment at his current situation with the UFC.

“Who knows, man,” Gaethje said. “I can’t talk much about it right now. I’m sure talking about it is the reason I’m here in the past. Who knows? Maybe I fired someone, I don’t know. All I know is that since I was 12, 13, I heard Dana White do her interviews and explain what she wanted in a wrestler, and I’m that son of a bitch.

Prior to Nurmagomedov’s loss, Gaethje (22-3 MMA, 5-3 UFC) had achieved four consecutive stoppage victories, including a win over Tony Ferguson to capture the interim lightweight title at UFC 249. He has thrilled fans with his exciting style, and has claimed nine post-fight bonuses in eight Octagon appearances. Gaethje recently revealed that he was in talks to fight Chandler, but the UFC ultimately opted to pair Chandler with Oliveira for the vacant 155-pound belt, leaving him with few options for his next fight.

Photos: Justin Gaethje through the years 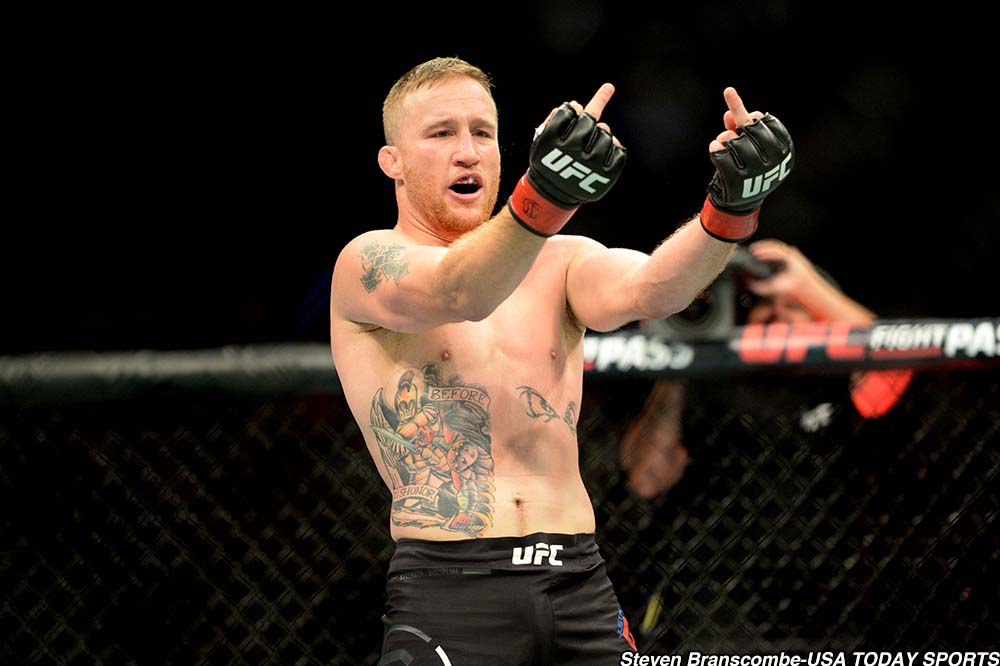