Julius Randle made the 2021 All-Star team 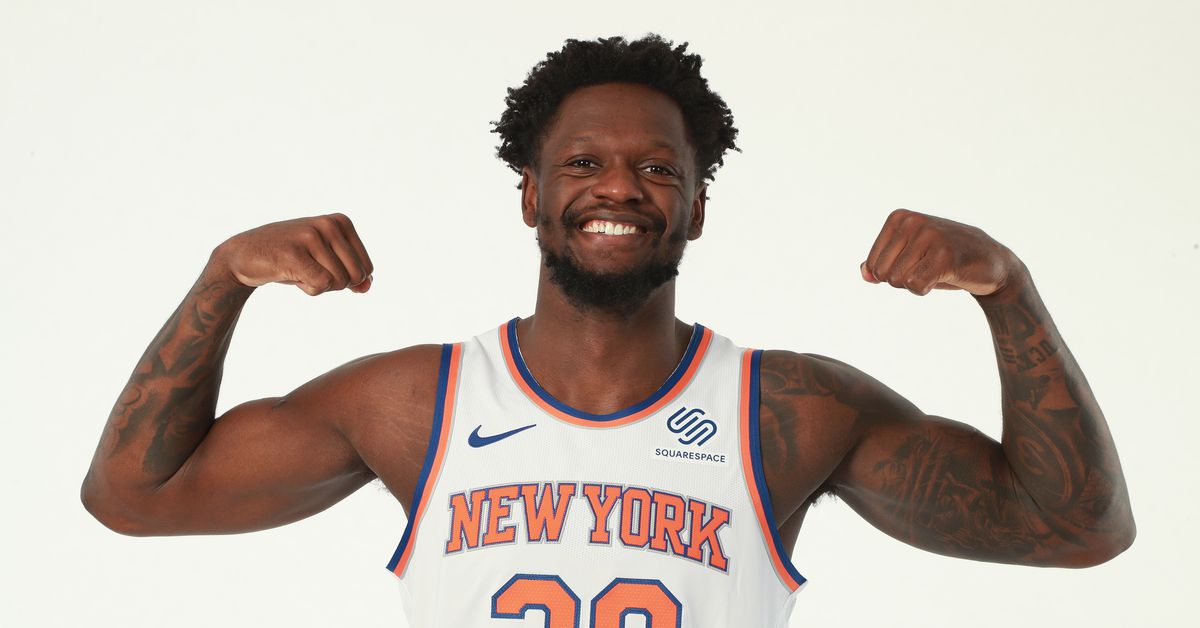 Julius Randle’s remarkable first half of the season paid off, as the power forward entered the All-Star team for the first time in his career.

All-Star reserves are chosen by NBA coaches, which means Knicks fans aren’t crazy; The rest of the league has picked up on Randle’s Knicks. The news was first reported by The Athletic, and shortly after the Knicks themselves announced it.

Randle is well deserving of the honor, as we recently discussed in detail. Heading into Tuesday’s game against the Golden State Warriors (and some fans for the first time in a year), Randle is averaging his career highs in points, rebounds and assists (23, 11, 5.5). He’s shooting 48% from the field, 41% from deep and almost 81% from the free throw line.

He carried the Knicks on his broad shoulders, leading New York to its best start since 2012-13. The playoffs may be more than a pipe dream, and it’s largely down to Randle’s transformation with new head coach Tom Thibodeau. Not to mention, he hasn’t missed a single game despite ranking first in the NBA in total minutes played and second in minutes per game.

Randle becomes the Knicks’ first All-Star since Kristaps Porzingis, who currently has back problems and is dealing with reports that the Mavs might want to trade him. Porzingis, of course, never made it to play in that All-Star Game because he tore his ACL.

With Randle getting the All-Star nod, one wonders what the Knicks are thinking when it comes to signing him long term. You have a team option for next season. Do the Knicks see him as a cornerstone? We can try to find out later.