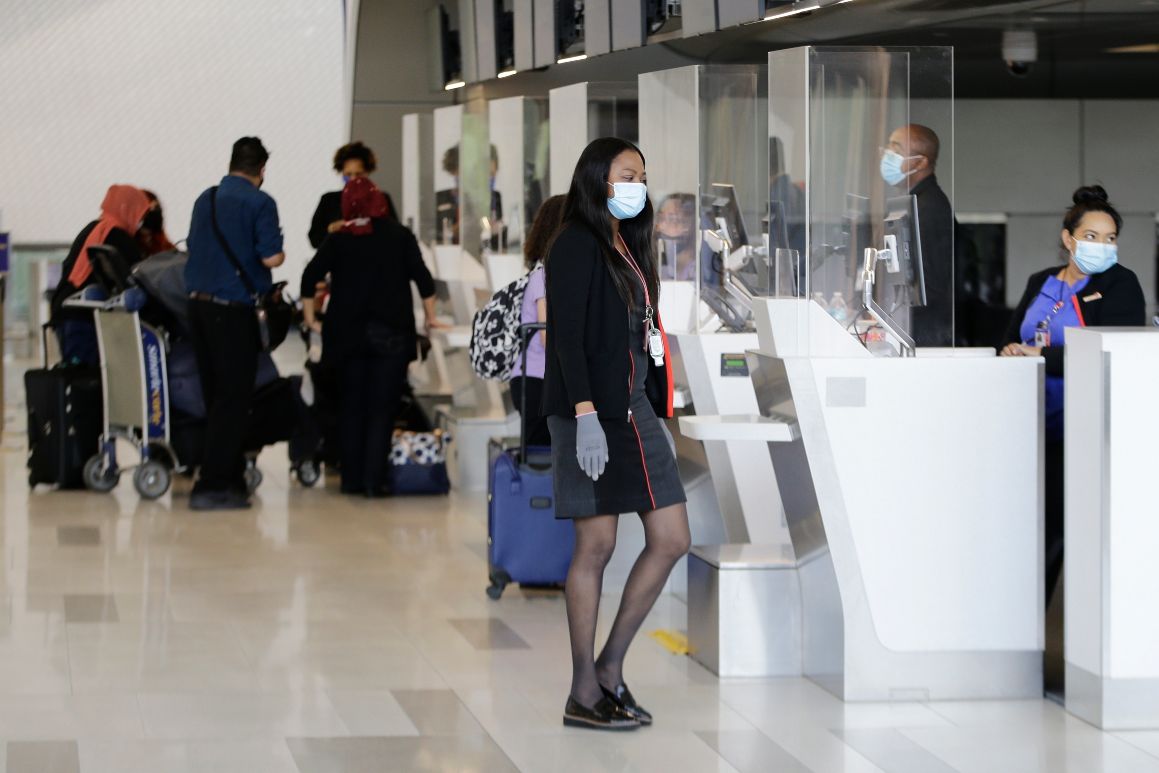 NEW YORK – A federal judge reprimanded the Homeland Security Department for making a statement that it had sought to ban New York State from travel programs.

The Trump administration forced New York out of global entry and under state law earlier this year to allow other cross-border cross-border programs to obtain unlicensed immigrants driving licenses.

But last week, the Fed returned and allowed New York to return to the program. DHS officials admitted in court papers that they had made false statements in an attempt to push the ban, which was to be overturned in New York.

The Trump administration said that New York imposed restrictions on immigration officials unlike any other state. In fact, he later admitted, many other states have similar restrictions but have never faced attempts to prevent it from traveling schedules.

Furman told the court that it “has the power to conduct an independent investigation to determine if it has been a victim of fraud.”

He said that the investigation last week by the DHS and the Department of Justice, “as they suggest, completely ‘corrects the record’, as it clearly presents only a few examples of inaccurate and misleading statements and Not even to provide a complete list. “

The judge demanded that the federal government submit by 12 August a comprehensive record of “inaccurate records of any and all” or ‘misleading’ statements in their prior presentations.

The report should detail all inaccurate statements, identify who gave the statement and who was responsible for its contents, briefly state what the government lawyers did to verify the accuracy of the statements before presenting them to the court, and understood That how the authorities learned about the lie.

“The person or persons responsible for the contents of the report must be prepared to testify as to how it was compiled in the event that the court determines is appropriate,” Farman wrote.

Josh Gerstein contributed to this report.

Tagged under this article: