Judge: “QAnon shaman” is too dangerous to release pending trial 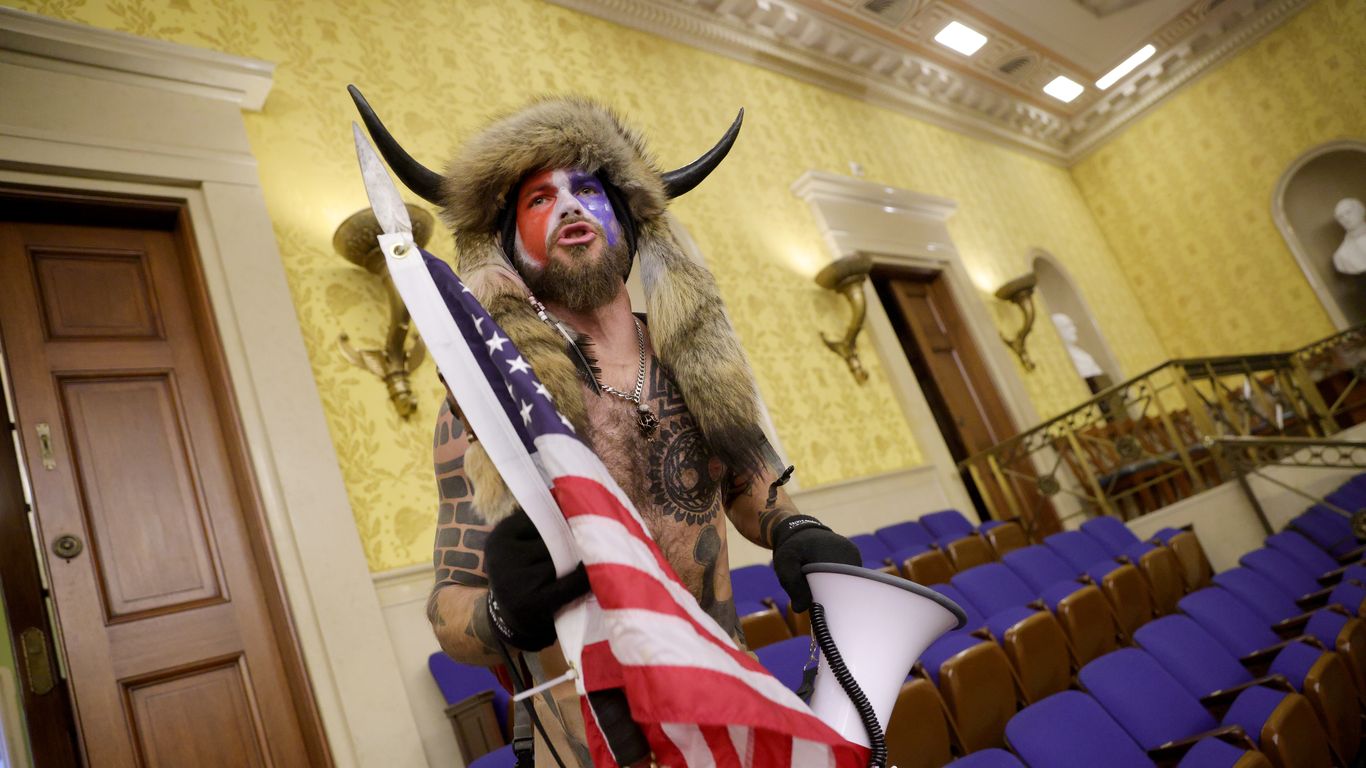 The “shaman QAnon” charged in the Capitol uprising is too dangerous to be released from jail while his case is ongoing, a federal judge ruled Monday.

Driving the news: Judge Royce Lamberth wrote that he believed Jacob Chansley was unrepentant and could contribute to further violence against the United States government if he is placed under house arrest, CNN reports.

Chansley faces no charges to attack someone, but the Justice Department maintains that his behavior during the insurrection makes him too dangerous to release.