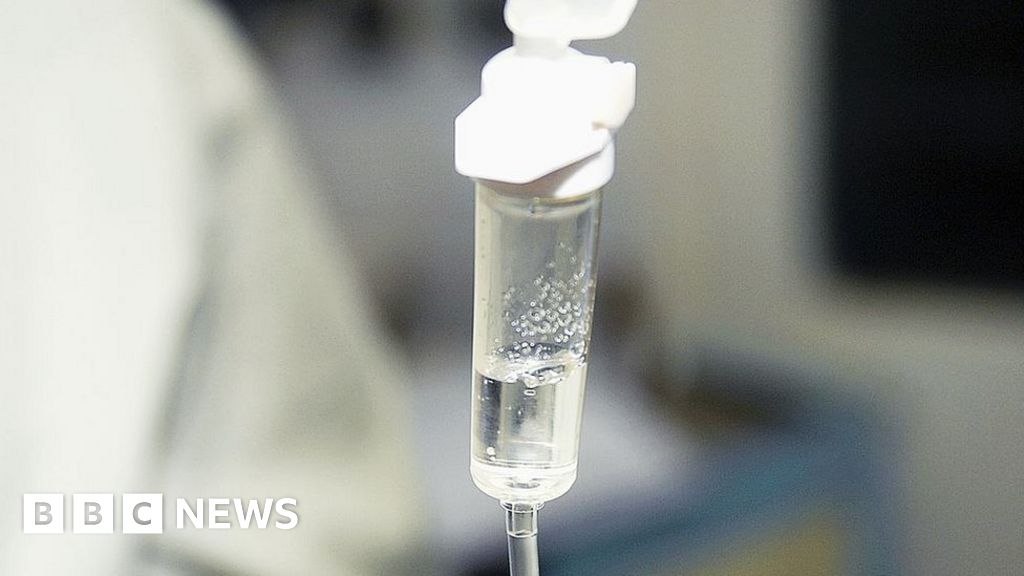 A nurse has been evicted from a Canadian hospital, revealing a video showing a desi woman screaming in distress and being insulted by staff.

He said a full investigation into Joyce Achacan’s death would be carried out.

It is the latest in a series of incidents that have raised questions about systemic racism faced by Indigenous citizens of Canada.

A report in 2015 found that racism against Indigenous people in Canada’s healthcare system contributed to their overall worse health outcomes than non-Indigenous Canadians.

Ms. Ichakan, a 37-year-old Atikamev woman who was undergoing treatment at Jochet Hospital, about 70 km (45 mi) from Montreal, suffering from abdominal pain, was treated at Jolitech Hospital.

The mother of seven yelled to herself in her hospital bed and immediately called for help.

A staff member can be heard in French saying: “You are a fool like hell.” Another says that Ms. Echakan made a bad choice in life and asks what her children think about her behavior.

Ms. Iquan died soon after. Her relatives told Radio-Canada that she had a history of heart disease and was concerned that she was being given too much morphine.

What is the reaction?

“Leges, which she said is completely unacceptable, is racist and was fired,” Premier Legault told a news conference. “We must fight this racism.”

He announced two investigations. One will be operated by regional health officials and the other by a forensic pathologist responsible for the investigation of deaths under suspicious circumstances or due to negligence.

In a tweet, Canadian First Nations lawyer and politician Perry Bellgarde said the incident showed that discrimination against indigenous people was prevalent in Canada’s healthcare system.

Grand Chief Ghislain Picard of the First Nations of Quebec and Labrador said racism is “often the fruit of government policies that lead to systemic discrimination”.

Broadcaster CBC reported that Marie Hanneberg, vice president of Quebec Native Women, said the video was “a very difficult thing to listen to and listen to”.

He said, “The statements that have been made will not be tolerated. They are of a racist nature.”

A vigil was held for Ms. Ichakan outside Joliette Hospital on Tuesday evening and an online fundraising campaign was set up to support her children.

In recent years Canada has been coming to terms with racial injustice done to its indigenous people.

A government investigation last year found that Canada was embroiled in a “caste-based massacre” against Indigenous women.

The report said that indigenous women were 12 times more likely to be killed or disappeared than other women in Canada. The investigation states that the reason for this is colonialism and the inaction of the state.

In June this year, videos of repeated arrest by police of an indigenous chief Alan Adam rocked the country.

Prime Minister Justin Trudeau has said that Canada has a systemic racism problem “in all our police forces,” in all our institutions.

Also in June, health officials in the province of British Columbia claimed that some hospital workers were placing bets on the blood alcohol levels of indigenous patients.