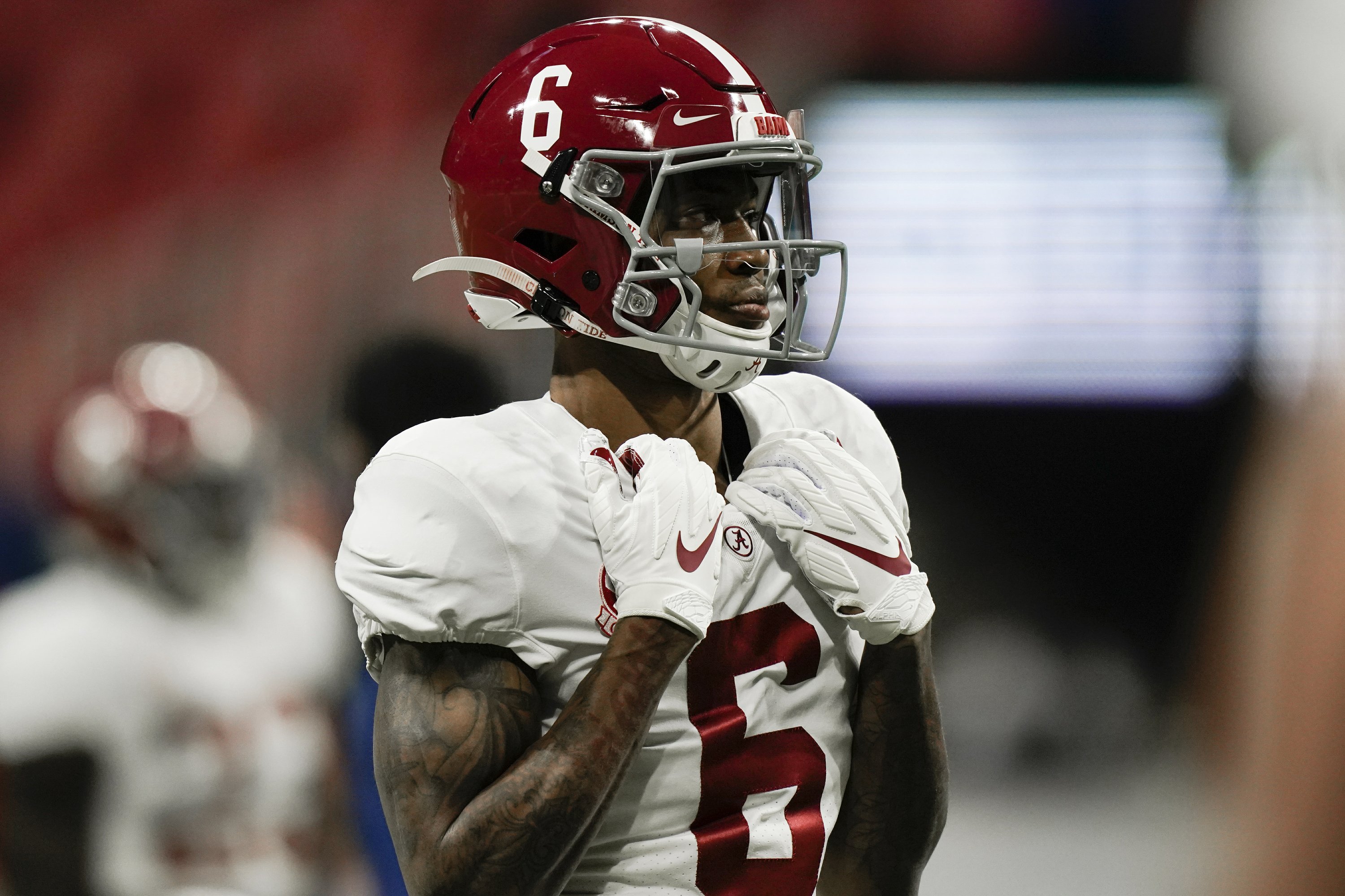 Heisman Trophy finalists Mack Jones and DeVonta Smith have been selected to The Associated Press All-America team, which includes a team of five Alabama players in the first-team offense.

The Crimson Tide overtook Alex Leatherwood and center Landon Dickerson, leaving Nazi Harris behind. No. 1 Alabama is the first team since 1980, when the AP All-America team began featuring two wide receivers and two running backs, one to keep a quarterback, a running back and a receiver on the first team.

Florida’s Kyle Truss was voted second team quarterback and fellow Heisman finalist Trevor Lawrence of Clemson as the third team quarterback in the AP teams released on Monday. Lawrence, potentially a first-time pick in the next NFL draft, became AP All-America for the first time in his career.

No. 2 Clemson, who will face No. 3 Ohio State in the CFP semifinals in the Sugar Bowl on Friday night, had only one other player selected to the All-America teams: running back Travis Itten made the first team as all Thi – objective player. The senior has been the second-team All-American to return in the last two seasons.

Ohio State guard Wyatt Davis is the only player to repeat as a first-team All-American after making it in 2020. Davis is one of two Buckeyes on the first team along with cornerback Sean Wade.