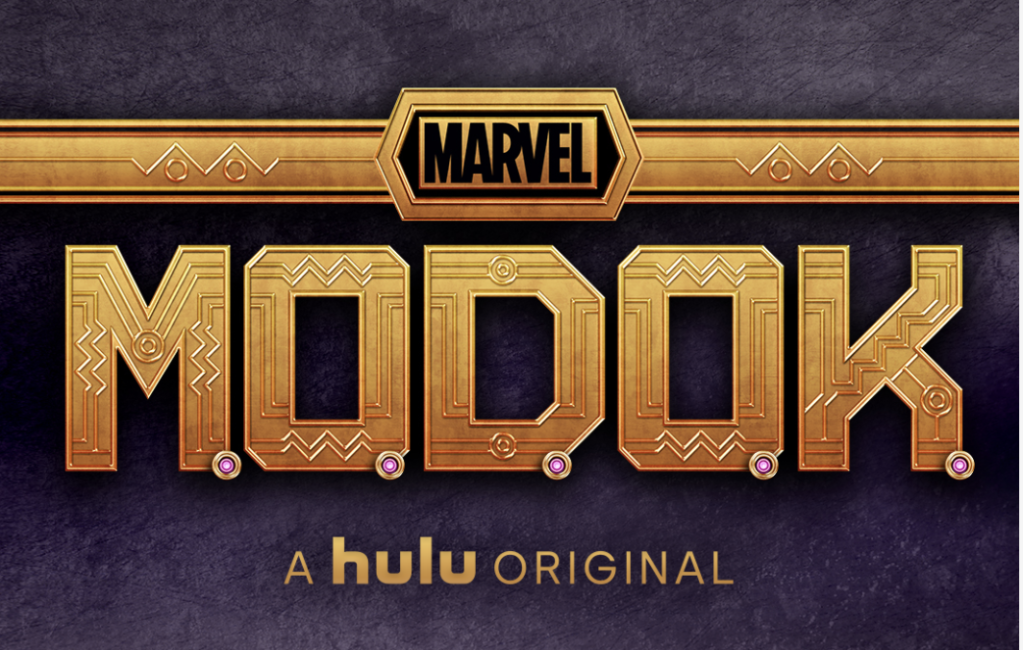 The full Zoom session and a preview of the show can be viewed here.

In Marvel’s MODOK., the megalomaniac supervillain MODOK has long pursued his dream of conquering the world one day. But after years of setbacks and failures fighting the mightiest heroes on Earth, MODOK has brought down their evil AIM organization.