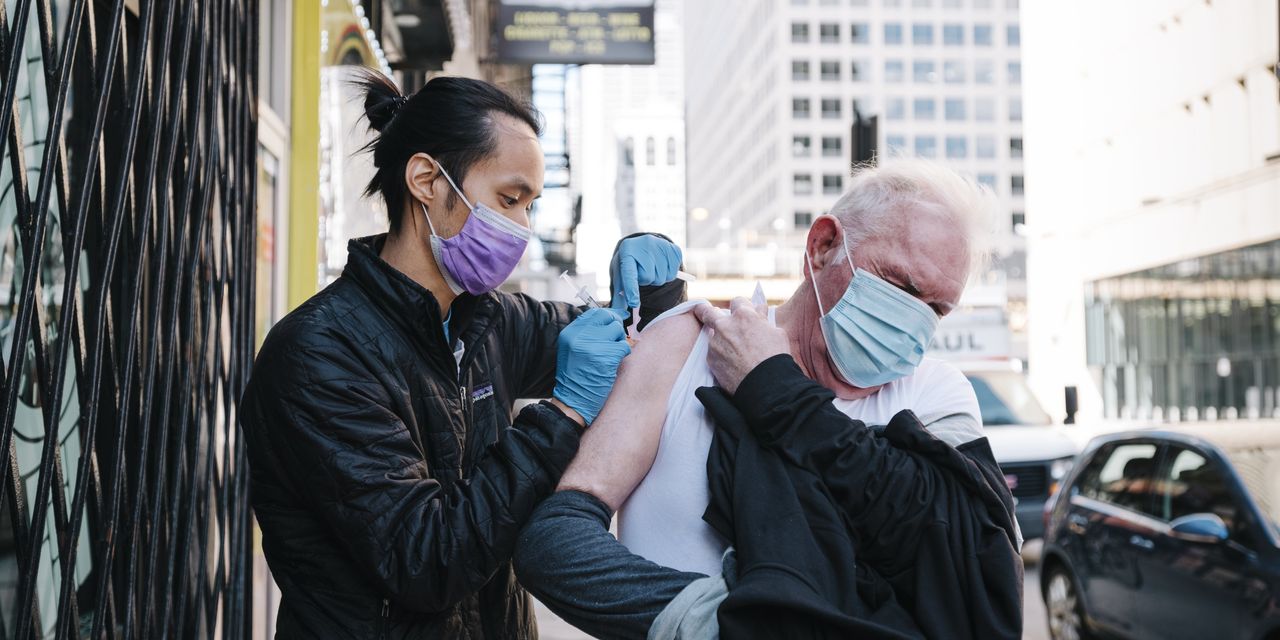 CHICAGO— Johnson & Johnson’s Covid-19 vaccine has found a niche among organizations working with the homeless, who say a one-dose injection is best suited for a population that can be difficult to reach twice.

America’s homeless population has exploded during the pandemic. Shelters have become a source of spread as experts wonder how to stop stubbornly high infection rates despite the aggressive nationwide launch of vaccines.

In Chicago, the Night Ministry, a group that serves the homeless, has increasingly used the J&J vaccine since it was approved by US regulators in late February. Before that, the group only had the Moderna Inc. vaccine, which requires two injections. But the often transient population can be hard to find a second time, said Stephan Koruba, a night ministry nurse practitioner, especially those who sleep on the Chicago Transit Authority train system. Now, the group offers both.

“When we are at the CTA, we will never see these people again,” Koruba said. “We have specifically stuck to the J&J dosages for them.”

Many of the group’s beneficiaries live on the streets. Others in tent camps. Or, for those who can pay a few hundred dollars a month to escape the frigid Chicago winter, in transitional hotels.