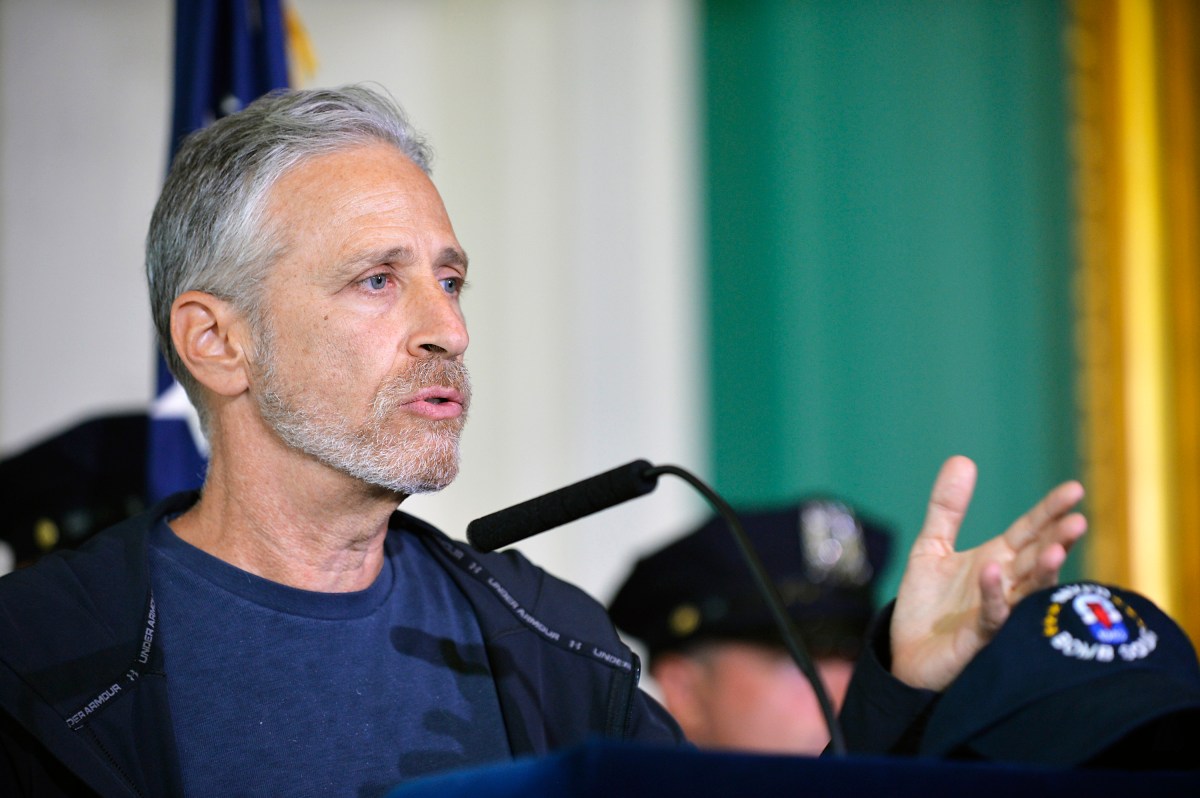 John Stewart was prompted to join Twitter on Thursday to defend Red Street merchants this week who turned Wall Street upside down.

“This is bullshit-tee.” The Reditors are not cheating, they are joining a party Wall Street insiders have been enjoying for years, ” Stewart tweeted.

“Don’t shut them down … maybe sue them for copyright infringement !!”

The comedian signed his first tweet “StewBeef”. His account @jon_actual was quickly verified and he was offered a blue check.

“The Late Show” host is Stephen Colbert responded to With Stewart: “Well, one thing has changed since 2008 — a friend of mine joined Twitter.”

In a follower tweet just hours later, Stewart, 58, thanked fellow users for the warm welcome on the social media platform.

“I promise to use this app only sporadically and ineffectively,” He joked.