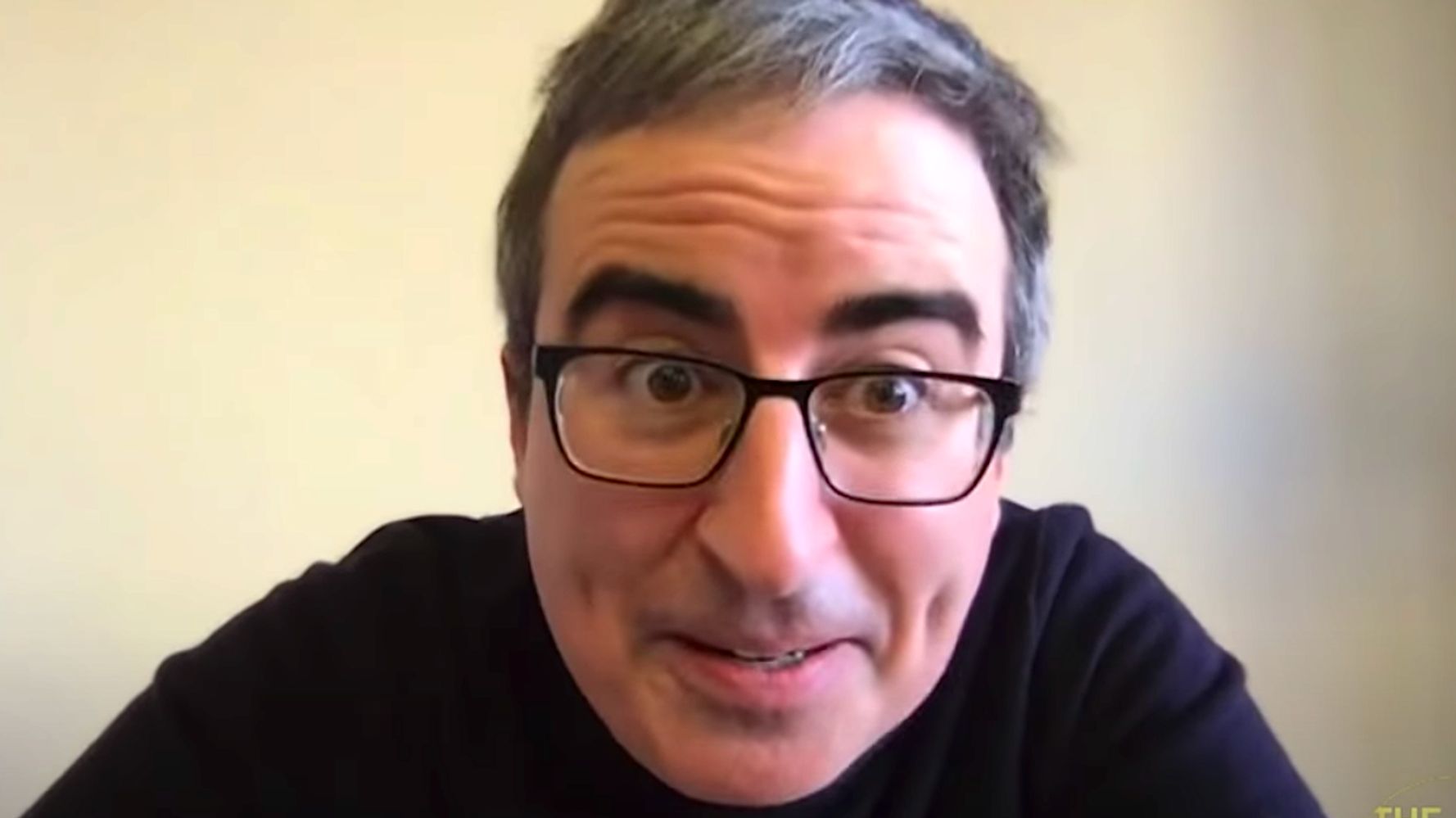 In chatting with Jimmy Fallon on “The Tonight Show,” Oliver offered his twisted comedic version of the Duchess’s claim that the palace expressed concern about her son Archie’s skin color before he was born. She also accused the royal family of failing to defend her from false tabloid stories and of denying her therapy when she felt suicidal.

“The only person I think has been really happy about this is Prince Andrew,” Oliver said. “I guess he’s been pushing the royal family, ‘Can you believe what Meghan did, huh? Can you believe it? Dragging the name of this family to discredit. We are embarrassed, right? ‘”

The “Last Week Tonight” host was, of course, mocking the prince, who is embroiled in his own scandal involving allegations of sexual abuse and reports of his friendship with the late child sex trafficker Jeffrey Epstein.