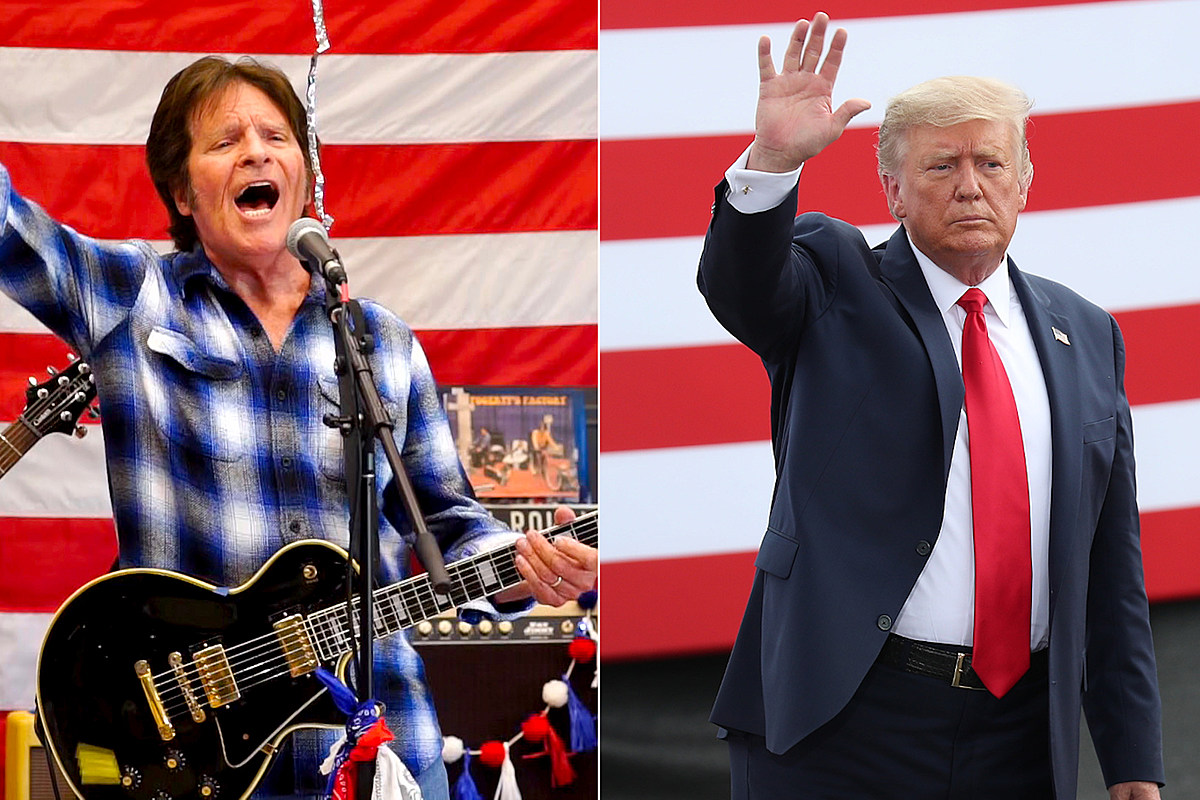 Singer John Fogarty admitted that he found it “confusing” to use President Donald Trump’s song “Lucky Son” in political rallies.

The Rocker’s statement came via a video uploaded to his Instagram page.

“Recently, the president has been using his song, ‘Lucky Son’, for his political rallies, which I am confused to say the least,” Fogarty stated vocally in the clip while sitting in his home studio . Rocker goes on to explain that he originally wrote the classic Creedence Clearwater Revival tune to serve in the military.

“In those days we still had a draft and something I was very upset about, which were people of privilege, in other words, rich people, or people who had a position, they could use Were to avoid the draft and not be taken into another. Army, ”he explained. “I found it very disturbing that this could happen and that’s why I wrote ‘Lucky son’.”

Fogarty then quoted the famous opening lines of the song: “Some people are born, made to wave the flag / Ooh they are red, white and blue / But when the band plays the lead / They point a cannon at you.”

“Just as it happened recently at Lafayette Park when the president decided to take a walk in the park, he cleaned up the area using Confederate soldiers to stand in front of St. John’s Church with a Bible,” Rocker Announced. “It’s a song that I could write now. And so I find it misleading … that the president has chosen to use my song for his political rallies, when in reality it seems that he is probably the lucky son. ”

Trump has defended his stand on the military as a critique of Rocker, following allegations that the president referred to soldiers killed in battle as “losers” and “suckers”. Trump himself was inducted into the military five times, but avoided service due to college enrollment and atomy.