John F. Kennedy wanted the mission of the Moon to be a joint venture with the Soviet Union. 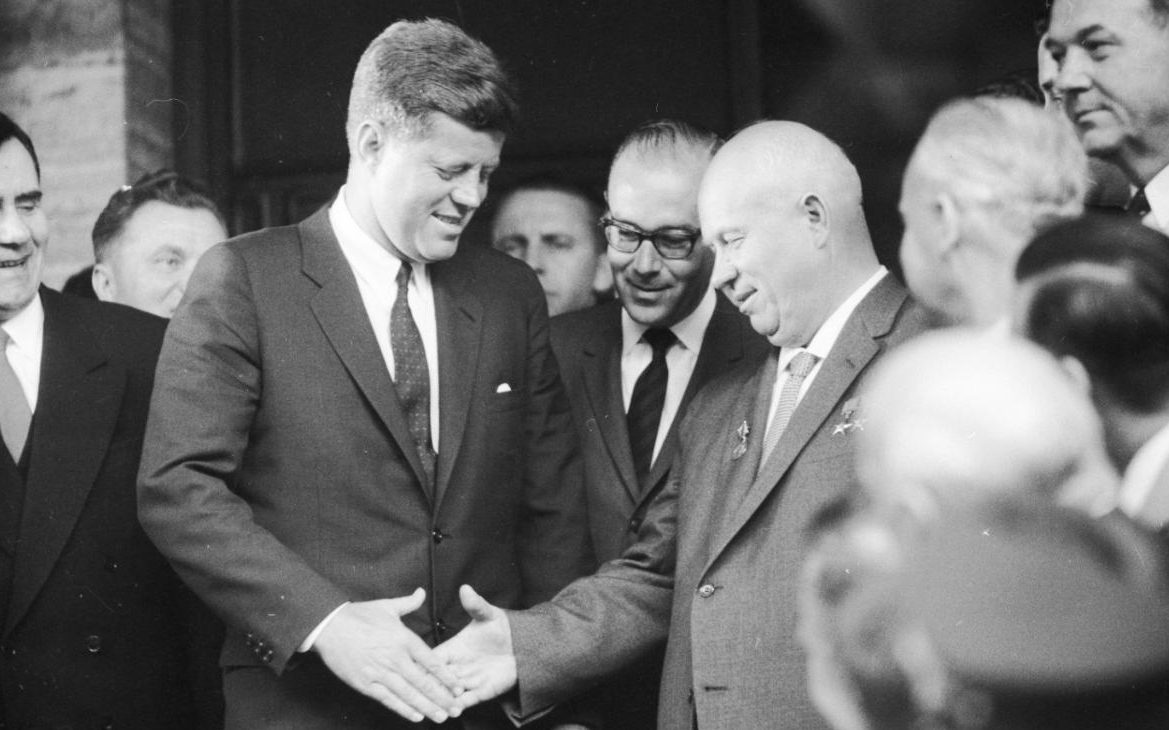 JJohn F. Kennedy wanted to work with the Soviet Union to put a man on the Moon and never intended the program to be a nationalist American effort, said an eminent historian.

Space racing expert John Logsdon, a former member of the NASA Advisory Board and founder of the Space Policy Institute at George Washington University, said 10 days after announcing his goal for a manned mission within a decade, Kennedy met. with Nikita Khrushchev.

According to Logsdon, the president invited the leader of the Soviet Union to join forces, but Khrushchev refused, creating a bitter enmity between the two countries that would only end when the United States succeeded in the mission on July 20, 1969.