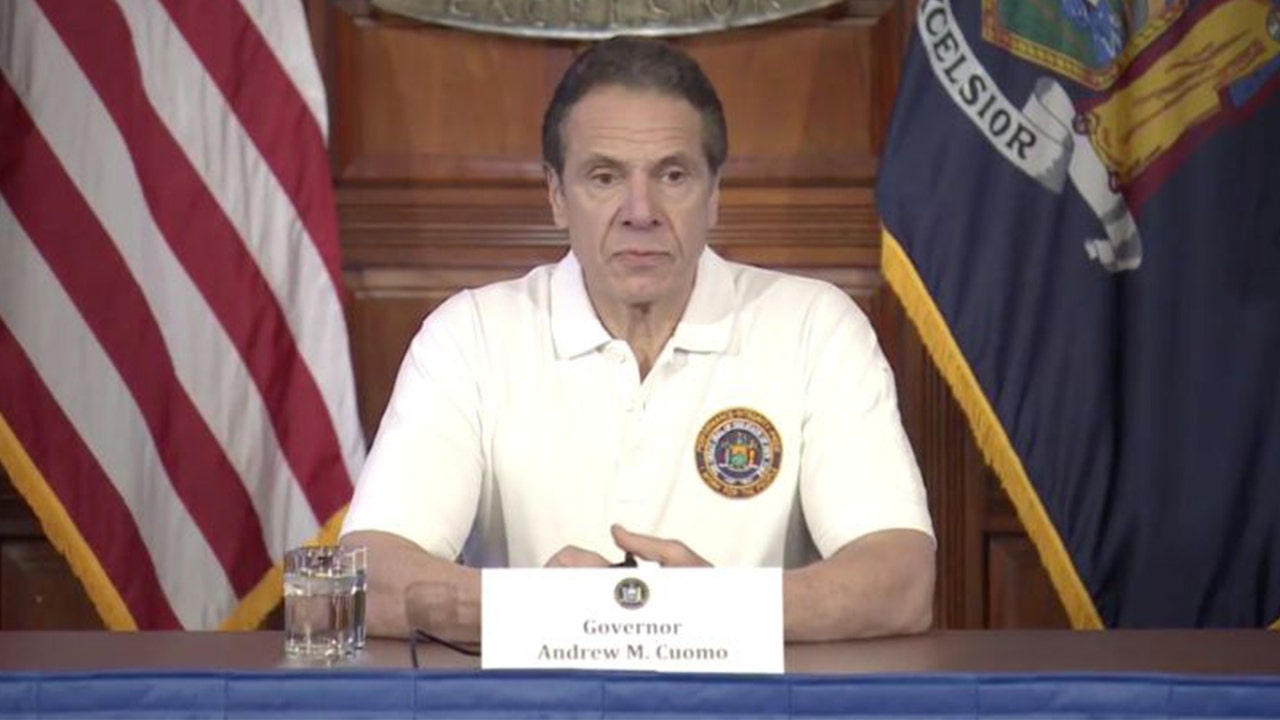 The New York Times reported Thursday night that top aides to the Democrat removed a count of how many nursing home residents had died in the coronavirus pandemic from a report released by state health officials in June.

The Times report noted that the “extraordinary intervention” by the Cuomo administration came as the governor began writing his book, “American Crisis: Leadership Lessons from the COVID-19 Pandemic.”

“I never thought we would have a ‘follow the money’ angle in this story as we see it in so many scandals,” Concha told host John Roberts. “But when you look at what he paid Governor Cuomo in advance – $ 783,000 from HarperCollins … that’s pretty damning when you think about the amount of money that went into here.”

Concha added that the reported alterations to the report came at a time when Cuomo was enjoying massive popularity.

“He had overall approval ratings of around 70%, the highest in his career. So yeah, it’s the right time to write a book and the wrong time to have bad news about nursing homes.”

Concha went on to say that the latest reports from the Times and The Wall Street Journal are “devastating for the governor who is … fighting on several fronts, not just in the nursing home scandal, which is the biggest story, but in claims of sexual harassment by three women. “

Concha also criticized President Biden and Vice President Kamala Harris for their silence on the various controversies surrounding the governor of New York.

“Since Kamala Harris was chosen as Joe Biden’s running mate, she has not had press conferences,” Concha said.

“I want to listen [Biden in-person] convict Andrew Cuomo or say what he has to say about an investigation, [like] let it unfold. As we discussed yesterday, he is the first president in 100 years not to hold a solo press conference in the first five weeks after taking office. “