July 8, 2020 U.S. Comments Off on JK Rowling joins 150 public figures who warn about freedom of expression 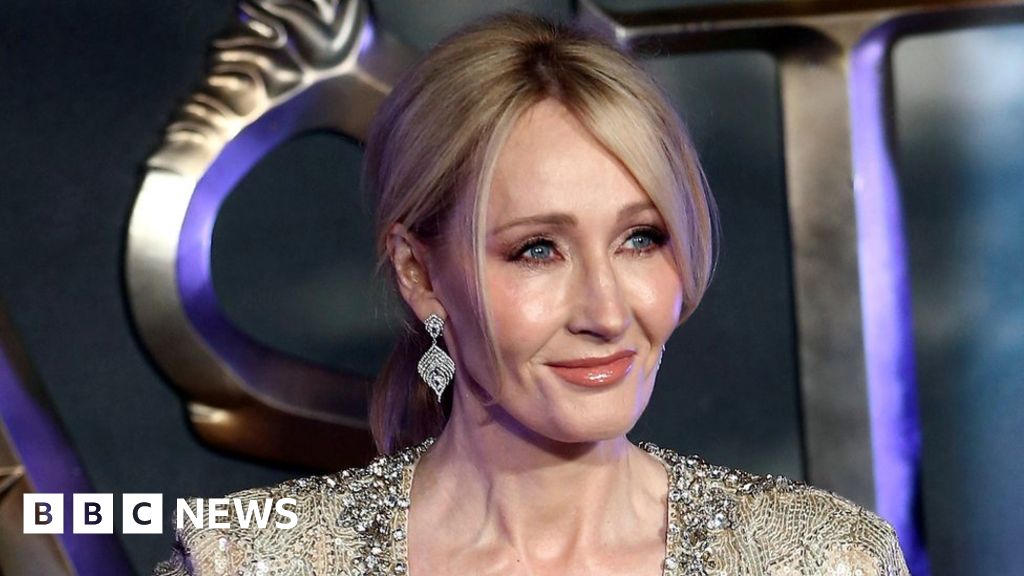 Some 150 writers, academics, and activists, including authors JK Rowling, Salman Rushdie, and Margaret Atwood, have signed an open letter denouncing the “restriction of debate.”

They say they applaud a recent “necessary reckoning” on racial justice, but argue that it has fueled the stifling of open debate.

The letter denounces “a fashion for public shame and ostracism” and “a blinding moral certainty.”

Several signatories have been attacked for comments that caused offense.

That includes Harry Potter author JK Rowling, who was fiercely criticized this month for comments about transgender people.

A diverse cross section of figures from around the world put their names on the letter that was published Tuesday in Harper magazine.

Several were banned from works in some countries, including British novelist Salman Rushdie, who lived in hiding after receiving death threats for his 1988 book Satanic Verses.

And at least two novels by Syrian writer Khalid Khalifa that criticized the Syrian government were banned in their home country.

Other signatories are prominent historians of race and slavery, including Nell Irvin Painter, who wrote The Whites’ Story, and David Blight, who directs the Gilder Lehrman Center at Yale University for the study of slavery, resistance, and abolition.

Many have been in public life for decades, while others are younger, including activist Sarah Haider, 29, whose ex-Muslim organization in North America aims to normalize religious dissent.

What does the letter say?

“The free exchange of information and ideas, the soul of a liberal society, is becoming increasingly restricted,” suggests the letter.

It also says: “We maintain the value of robust and even caustic counter-discourse from all sectors.

“But now it is all too common to hear calls for rapid and severe retribution in response to perceived transgressions of speech and thought.”

The letter condemns the “disproportionate punishments” applied to the targets of public shame by institutional leaders conducting “panic damage control.”

He continues to warn that fear spreads through the arts and the media.

“We are already paying the price with increased risk aversion among writers, artists and journalists who fear for their livelihoods if they stray from the consensus, or even lack enough zeal in the deal,” he says.

He adds: “We need to preserve the possibility of good faith disagreements without dire professional consequences.”

What are they aiming for?

In recent months, several online figures have been embarrassed for making comments deemed offensive by some, including on issues of race, gender and sexuality.

In some cases, employers took action against the individual after sustained and specific criticism.

The letter suggests: “Editors are fired for publishing controversial works; books are removed for alleged lack of authenticity; journalists are prohibited from writing on certain topics; teachers are investigated for citing works of literature in class; one researcher is fired for circulate an academic study peer review, and the heads of the organizations are expelled for what are sometimes just awkward mistakes. “

In June, the New York Times’ opinion editor resigned amid outrage over an article by a Republican senator calling for the dispatch of military forces to cities where protests against racism had become violent.

Newspaper opinion collaborators David Brooks and Bari Weiss added their names to the letter on Tuesday.

Last year, an American professor who cited a racial slur from a James Baldwin book at a conference at the New School in New York was acquitted of the charges of racial discrimination.

What was the answer?

There has been a great online response to the letter.

One of the signatories, Matthew Yglesias, co-founder of the liberal news analysis website Vox, was reprimanded by his colleague Emily VanDerWerff, a trans woman, who tweeted that Yglesias signing the letter “makes me feel less safe on Vox.”

But VanDerWerff said he did not want Yglesias to be fired or apologized because it would only convince him that he was being “martyred.”

Signatory Jennifer Finney Boylan, a US author and transgender activist, apologized within hours of the letter’s publication, tweeting, “I didn’t know who else had signed that letter.”

Critics have tweeted previous comments from signatories JK Rowling and Noam Chomsky on topics including transgender rights and the denial of genocide.

Others argued that those who signed the letter were exaggerating.

“It is difficult to take claims like this seriously, especially when it is evident that people are complaining about an unprecedented open and free speech environment,” journalist Osita Nwanevu tweeted.

And some suggested that many of the signatories are high-profile figures who benefit from access to institutions that easily publish their work.