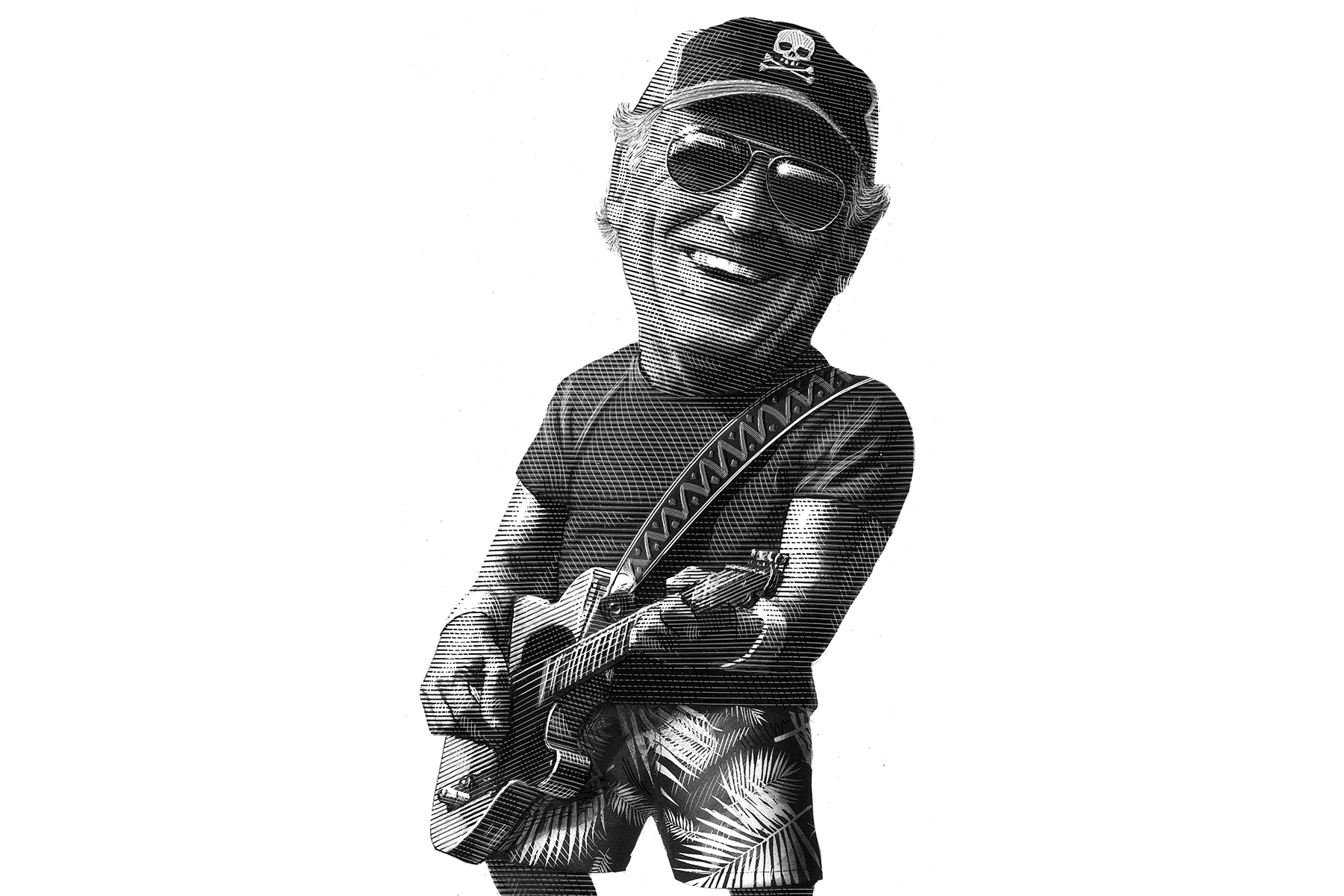 I’ve heard “Marghertville” as a very sad song – yet at the same time you’ve built a whole hedonistic brand around it. How do you see that contradiction?
I never thought that when I wrote it. I started it in Austin, Texas, at a bar with a friend of mine who was about to board a plane to get me back to Key-West. And I finished it in Key West and I played it at the bar and people liked it. But you know that, as Rauder once said, you never know what the public is going to buy. And you never do. When we did the Broadway musical, they did it as a tune. And, yes, there is a little sadness. But, you know, the subject of Mardi Gras is death chasing the pod – you have to have fun to keep the devil away.

You’re a Democrat, but some of your fans don’t seem to know. What did you do when you made a Democratic gain in 2018?
I was surprised they were surprised! This is no secret! This thing is called the Internet; They could see it. I know I have a lot of Republican fans, and I like the idea of ​​music as an oasis where people can get together. Politics should not decide who you listen to.

On his new album, you sing, “Like It’s Your Last Day.” Is that good advice or terrible advice?
When you have a few close calls – an airplane crash, a stage dive – you think you’re probably living on borrowed time. So I like to live as if it’s my last day. you never know. At the age of 73, you’re losing a lot of friends, and it’s toward constant progress … y’know, what’s there. Everyone goes to a rough turn.

When was the last time you were out on a boat for a few days or on the beach for a few days?
Like yesterday! I went paddle-bytin yesterday. And I’m leaving now! I see a small wave from there. When we finish this interview, I’m going surfing.

And how would you like to be remembered?
“He had a good time and made a lot of people happy” would be nice.

Send high oil prices across the board