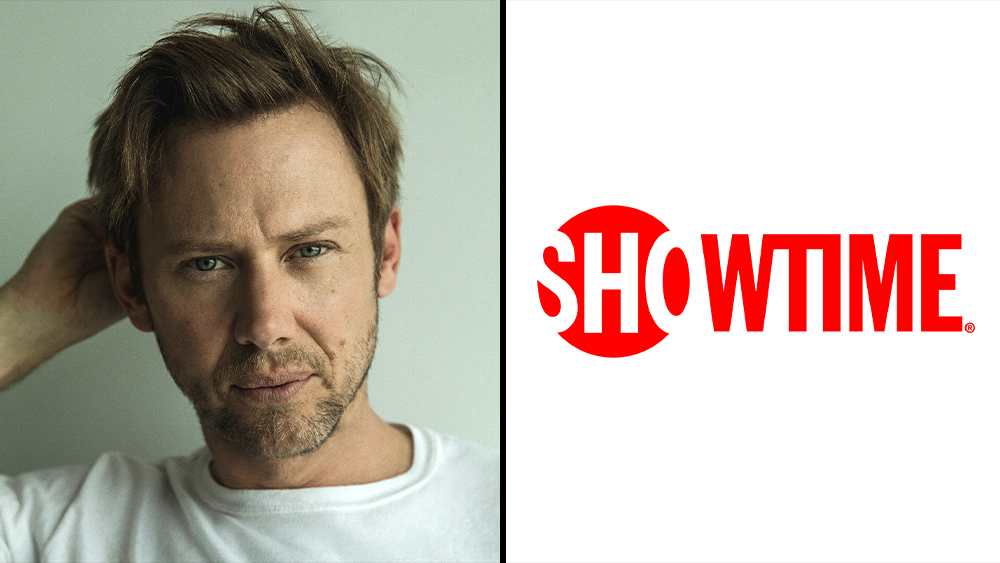 EXCLUSIVE: Jimmi Simpson (Perpetual Grace, LTD) is set to star opposite Chiwetel Ejiofor and Naomie Harris in the drama series The man who fell to earth, who recently moved from CBS All Access / Paramount + to Showtime.

Your Complete Guide to Pilot and Series Orders

Based on the Walter Tevis novel and the iconic 1976 film starring David Bowie, The man who fell to earth will follow a new alien character (Ejiofor) who arrives on Earth at a turning point in human evolution and must face his own past to determine our future.

Simpson will play Spencer Clay, a CIA agent whose obsession with the alien’s true identity drives him to the brink of insanity. Harris plays Justin Falls, a brilliant scientist and engineer.

Alex Kurtzman and Jenny Lumet write and executive produce the series and will serve as showrunners alongside executive producer John Hlavin. Kurtzman will also direct several episodes of the series. Sarah Timberman, Carl Beverly and Heather Kadin are also executive producers, along with Rola Bauer and Françoise Guyonnet, rights holder for Studiocanal. The series, produced by CBS Studios in association with Secret Hideout and Timberman / Beverly, is scheduled to begin production in London this spring and will premiere on Showtime in 2022.

Simpson starred alongside Ben Kingsley and Jacki Weaver in the Steven Conrad series Epix. Perpetual Grace, LTD. He previously appeared as William on HBO. Westworld, earning an Emmy nomination for her performance. Simpson also starred in the Emmy-winning episode “USS Callister” of the Netflix anthology series. Black mirror, for which he earned a BAFTA nomination.

He can be seen in the recently released features. Latest news in Yuba County, Directed by Tate Taylor and Tiller Russell’s Silk Road. Simpson, who also appeared on CBS All Access season 2 Twilight zone, produced by CBS Studios, is represented by ICM Partners, Industry Entertainment and Bruce Gelman.