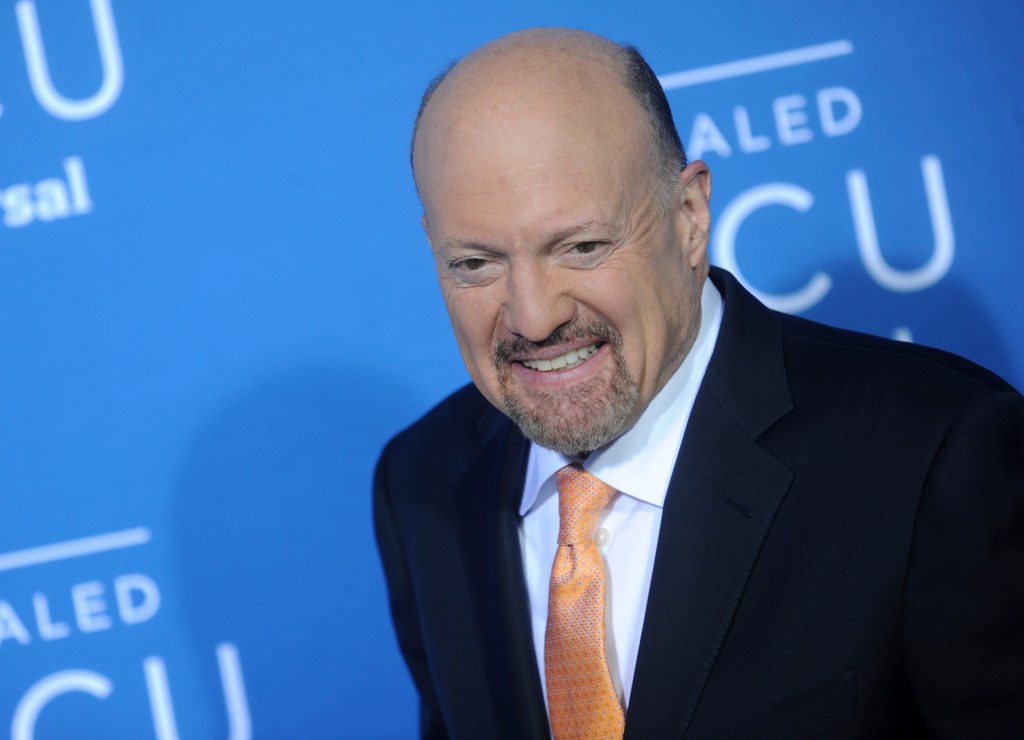 CNBC’s Jim Kramer apologized again for a comment made by House Speaker Nancy Pelosi in an interview with him on Tuesday, when he quickly explained what he meant.

“I made a very stupid comment,” said Cramer mad Money. “It was a tongue-in-cheek attempt to talk harshly about the negotiations in Washington, but it fell completely flat and I’m sorry for that.”

“As I said soon after the comment, I want to make it clear that I have an incredible amount of respect for the chairman and certainly the office.”

Earlier in the day, in an interview with Pelosi, Cramer was talking about an ongoing conversation on a COVID-19 relief bill.

Donald Trump says he will be doing ‘Fox and Friends’ every week until the election, but Steve Dokie says he is committed

Before stopping himself he said, “How can I drive Nancy crazy,” he said, “Forgive me.” He was the President. I have such reverence for the office, I will never use that word. ”

“But you just did,” Pelosi said.

“You know what I mean,” Cramer said.

He said, “The reverence I have for the office is so great.”

But a clip of the incident quickly spread online throughout the day.

Time Up wrote on Twitter, “what @JimCramer To insult Nancy Pelosi or simply refer to Trump’s abusive attacks, the detrimental effects are the same. We are calling on journalists to stop the spread of sexist labels, which betray women’s skills, insights and lived experiences as leaders. #WeHaveHerBack “

Kramer insisted that he was referring to the manner in which Trump attacked Pelosi. He wrote on Twitter, “I challenge anyone to listen to the interview and think that I was not saying what the president says and how I repeat it .. I said that three times. I did it twice. Apologies for the implication. Who bid without reference? What organization? ”

I challenge anyone to listen to the interview and think that I was not saying what the President says and how I repeat it .. I said that three times. I apologized twice for the implication. Who bid without reference? What organization?