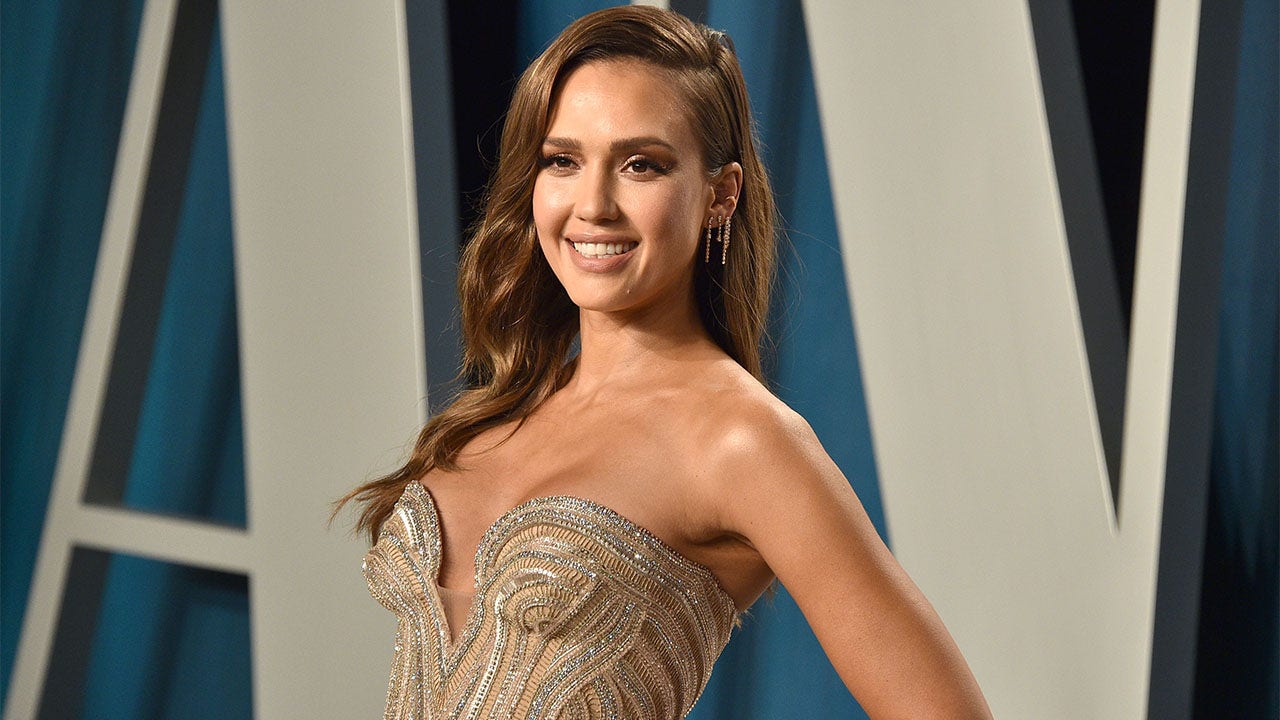 Jessica Alba has revealed why she took a hiatus from her acting career after giving birth to her first child.

The 39-year-old welcomed a daughter named Honor in 2008. The Honest Company co-founder, featured on the March cover of Romper, spoke candidly about how motherhood changed her perspective on her health and Hollywood.

“My mother got cancer at a very young age,” the star told the outlet. “Many women in my family have passed from several different cancers, none of them genetic.”

Alba noted that “she grew up with a chronic illness.”

“I had five surgeries before I was 11 years old,” he explained. “I had chronic allergies and I was hospitalized a lot as a child. I had this real moment of, I want to live and thrive, and spend as much time with this little person that I’m bringing the world as possible and stay. So my health matters. I want this little person is healthy. And it is really very difficult to be happy when you are not healthy. “

“That’s really what motivated me,” Alba continued. “My motivation wasn’t like, ‘Will they ever hire me again?’ Frankly, I was at the peak of my career. “

After giving birth to Honor, Alba realized that “she couldn’t go back to what she did before and be authentic.”

“I just couldn’t,” Alba admitted. “It just didn’t matter to me in the same way anymore. It was something bigger. I feel like if I was going to, I guess, get this platform, what can I do with it that can be meaningful and make a difference? That reality felt so real. when I first became a mother. “

Today, Alba is also a proud mother to her daughter Haven, 9, and son Hayes, 3, with husband Cash Warren, 42. The couple originally married in 2008.

On February 7, Alba took to Instagram, where she shared a video of her and her father dancing together. According to Alba, Patriarch Mark Alba had thyroid cancer and was receiving “radiation therapy.”

In her post, Alba shared encouraging hashtags, such as “come on” and “you got this.”