Jeremy Lin on racism: “Fighting ignorance with ignorance will get us nowhere” | Bleach Report 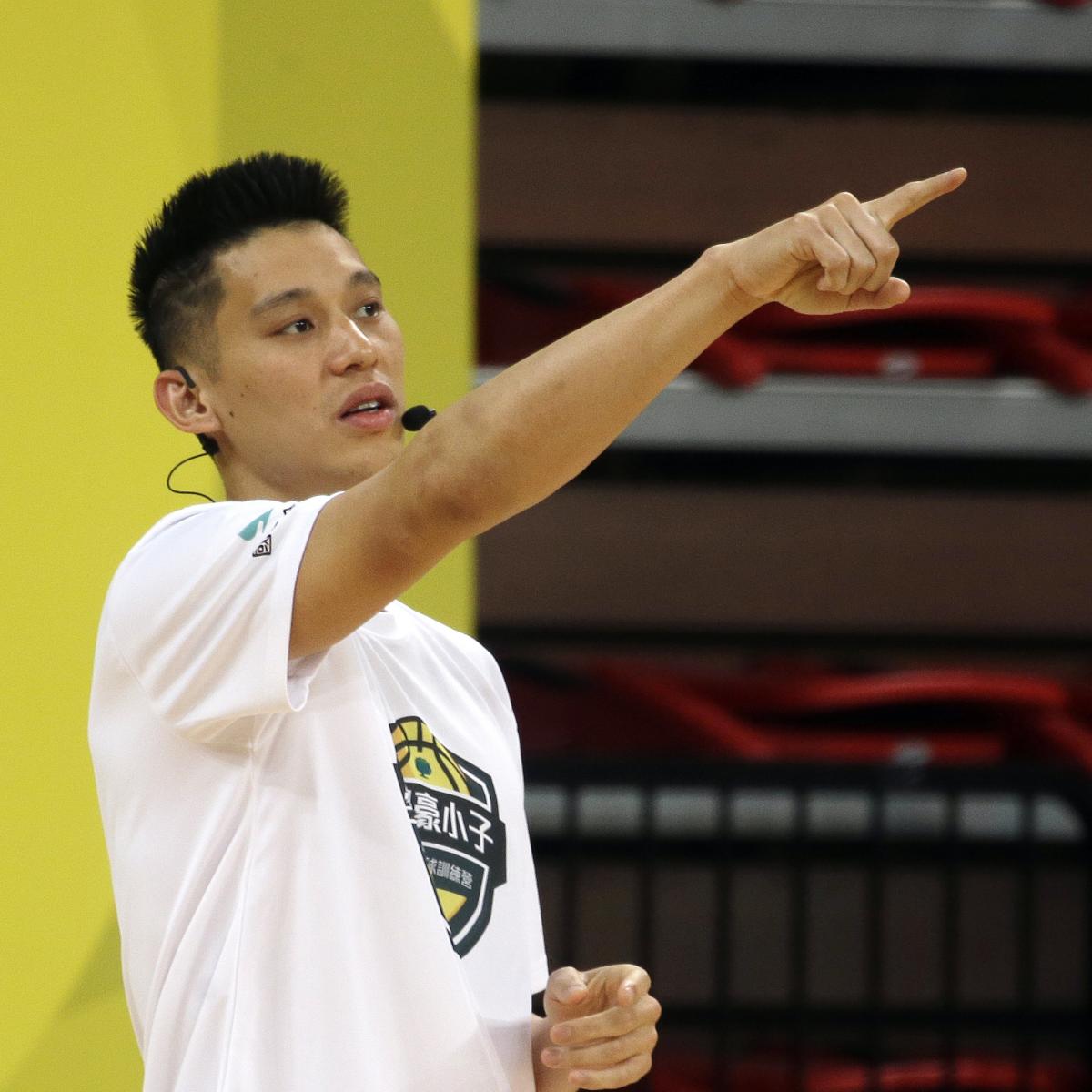 Former NBA guard and current G League guard Jeremy Lin issued a statement Saturday on Twitter following his accusation that he was called a “coronavirus” during a game this season.

According to ESPNLin wrote in a Facebook post Thursday, “Being a 9-year NBA veteran does not protect me from being called ‘coronavirus’ on the court.”

Part of Lin’s statement on Saturday said: “Combating ignorance with ignorance will get us nowhere. Sharing our own pain by painting another group of people with stereotypes is NOT the way.”

After Lin went unsigned in free agency in 2019, he spent last season with the Chinese Basketball Association, but returned to the United States for the 2020-21 campaign with the Santa Cruz Warriors of the G League.

Lin has long proven that he is good enough to play in the NBA, and could join a list this season if you keep playing at this level.

Lin performs on a much smaller stage than she has ever had in her career, but her thoughts on social issues continue to carry weight given her experiences as an Asian American and the popularity she has grown.