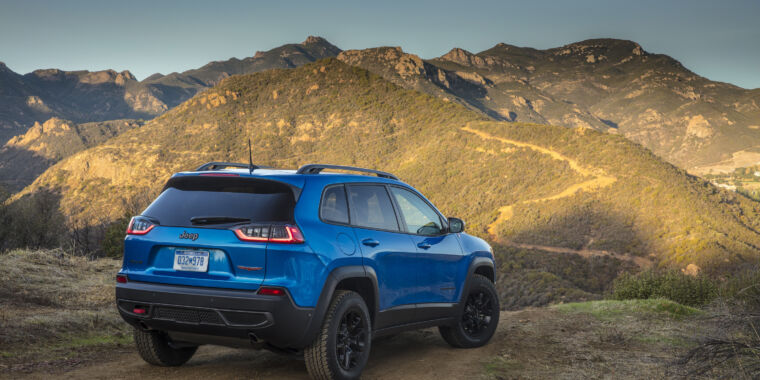 It’s time for Jeep to reconsider calling its SUVs “Cherokee” and “Grand Cherokee,” says Cherokee Nation boss Chuck Hoskin, Jr. This is the first time the Cherokee Nation has directly asked Jeep to stop using their name. for vehicles, something it has done for the last 45 years.

Although the Cherokee Nation has commented on the name in the past, this time, the debate was reignited by Car and Driver, who reached out to Chief Hoskin for comment on the issue.

“I’m sure this comes from a place that has good intentions, but we are not honored by having our name plastered on the side of a car. The best way to honor ourselves is to learn about our sovereign government, our role in this country, our history, culture and language and have a meaningful dialogue with federally recognized tribes about cultural appropriateness. I believe we are in a time in this country where it is time for both corporations and team sports to discontinue the use of Names, Images and Native American mascots for their products, team jerseys and sports in general, “he told the publication.

The first Jeep Cherokee arrived in the 1974 model year, and although the nameplate was removed in favor of the Jeep Liberty between 2002 and 2014, Jeep continued to sell a Grand Cherokee model during that time. In fact, the Grand Cherokee is Jeep’s best-seller, with nearly 210,000 homes found in the US in 2020.

As Ars has previously covered, in 2017 the US Supreme Court ruled that offensive trademarks are A-OK under US law. But 2020 saw a renewed awareness of racial justice in the U.S. The Washington, DC area NFL team finally stopped using its offensive name in July, and in December, Cleveland’s MLB team removed both its name like your racist pet.

For its part, Jeep, which is now part of Stellantis, told Car and Driver that “the names of our vehicles have been carefully chosen and nurtured over the years to honor and celebrate Native Americans for their nobility, prowess and pride. We are more than ever, committed to an open and respectful dialogue with Cherokee Nation Chief Executive Officer Chuck Hoskin, Jr. “