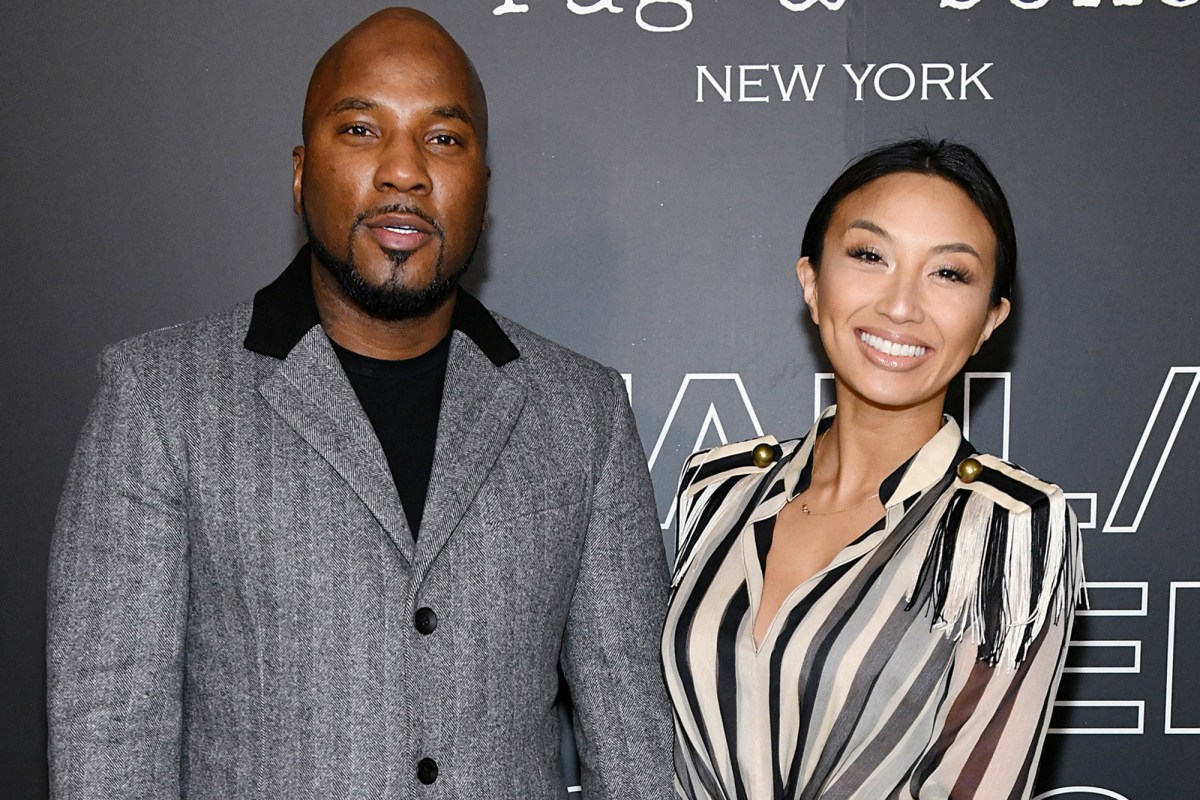 Jeanie Mae’s fiancée, Life, is giving an update on the health of the daytime television host following surgery for epiglottitis, a life-threatening inflammatory disease.

The rapper joined Mae’s co-host in Thursday’s episode of “The Real” where she admitted that Mae is difficult to slow down – even in recovery, but, “she’s doing well.”

“I thank y’all for y’all prayers and y’all support,” said Jeezy. “She is doing well; She is eating everything in the house. But she is definitely doing well. “

The Atlanta MC also reported that an abscess that blocked her airway admitted her to an emergency hospital and forced her to leave “Dancing with the Stars”.

“She started getting sick. He had some throat problems and we took him to the doctor and he gave him a shot of steroids and everything was good, ”GG shared. “It happened again, and I just started to notice that he was having trouble breathing. He woke up one morning and got up before me and I got up and went after him, and I saw him, and he couldn’t breathe. I caught him immediately, took him to the emergency room … They found something, but they didn’t know. “

So we actually went to another doctor … The doctor immediately looked at him and said to him, ‘You’re “dancing with the stars”; done. It is life-threatening and if you don’t fix it now, you could possibly lose your life. ”

Mai, 41, discovered the disease through taped video from her hospital room, which was broadcast after her diagnosis.

“I am completely devastated that my journey on ‘Dancing with the Stars’ has ended in such a way,” she said. “I found out that I had an abscess, where my tonsils and my throat had become so infected that it started going to the back of my neck and the rest of my ear, that I had to do emergency surgery. That’s why I’m here now. “