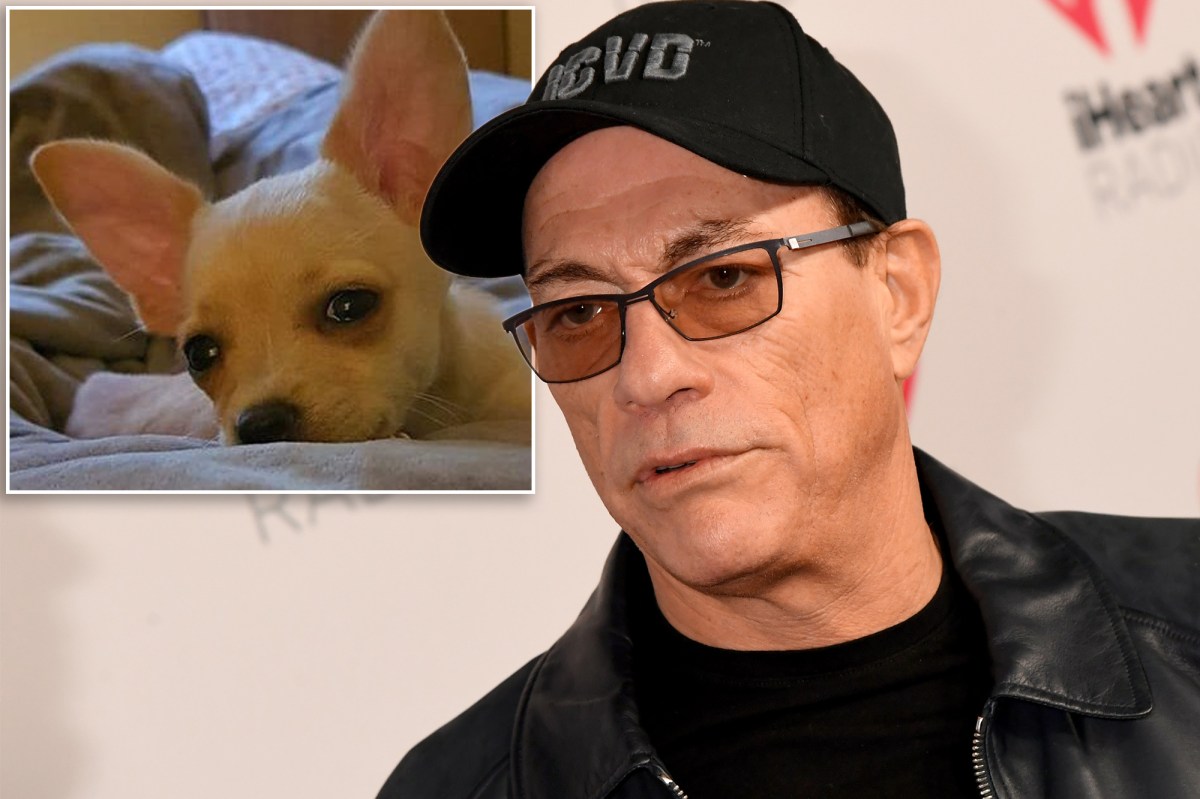 According to one report, Belgian martial arts star Jean-Claude Van Dam showed his soft side during the jump between Norway and Bulgaria to save a 3-month-old Chihuahua.

After being sold to new owners in Norway, Raya was not allowed to register, as she entered the country on a fake Bulgarian passport, Agnes France-Press reported.

Bulgaria refused to allow Raya to be withdrawn, citing EU rules about the transport of animals – meaning the spoiled puppy faced the possibility of being put down.

But the so-called “Muscle from Brussels” did something similar on social media, where he posted a selfie embracing his Chihuahua, according to AFP.

“I turn over my decision to the Food Safety Authority, for my birthday,” Van Dam wrote, starting a petition to save the dog.

“They made a mistake, people who didn’t do the paper properly … but they can’t kill that little Chihuahua,” he said.

The Bulgarian Food Safety Authority received the message and decided to allow Raya to return, saying that she would receive a medical checkup and be ready for adoption.

Yerev Gachev of the Four Paws Animal Rights Group told AFP that Bulgaria should be congratulated for providing relief, but called for strict control over illegal breeders and animal smugglers.

“He said the export of pets from Eastern to Western and Northern Europe is a lucrative business,” he told the outlet.

Raya’s plight resembles the story of Penka the Guy, who faced the death penalty in 2018 after wandering on Bulgaria’s border with Serbia.