Jason Witten of the Cowboys calls team meeting before the game of Thanksgiving vs. Chargers | NFL 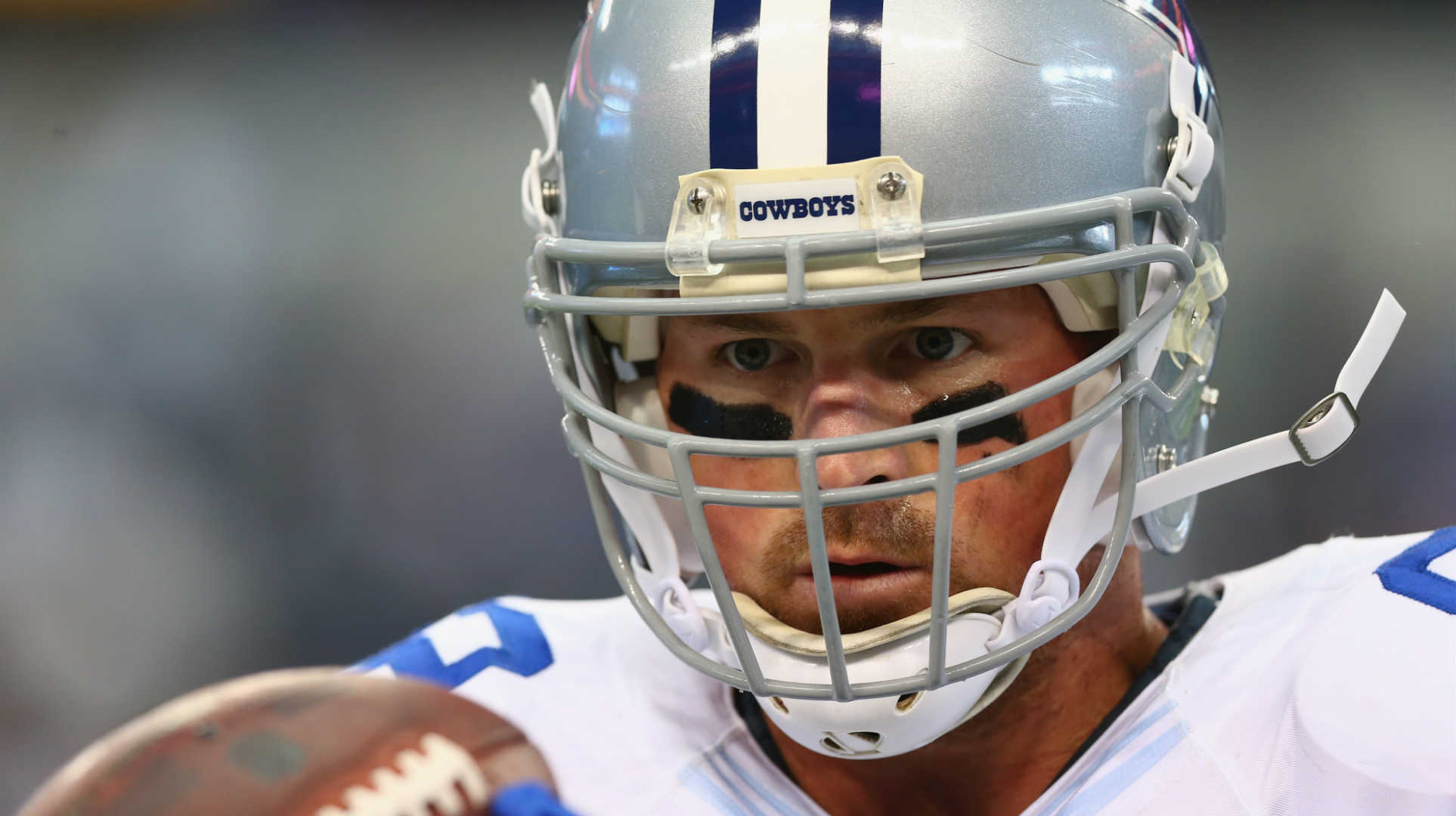 The Cowboys, losers of two consecutive, have to straighten the Thanksgiving Day of the Ships against the Chargers if they want to keep their playoff aspirations a reality. And no Cowboy understands it better than 15-year veteran Jason Witten.

The tight end called a meeting with the offensive earlier this week to discuss its unfortunate performance in the last two weeks. In 23 combined units against the Eagles and the Falcons, Dallas (5-5) has scored just one touchdown and has produced a measly 16 points.

"It was a good visit," Witten said of the meeting (through Star-Telegram.com). "I think our guys understand what the badignment is and where we are in the season … Look, we've seen what we're capable of doing … In this offense, we know we have the right guys, the right players and the right coaches. the confidence that comes from that, you know, you just have to play better. "

Dak Prescott did not use the absence of Ezekiel Elliott and Tyron Smith as an excuse on Sunday after a 37-9 loss to the Eagles. He will recover Smith against San Diego, but he still plans to be accountable for the performance of the team.