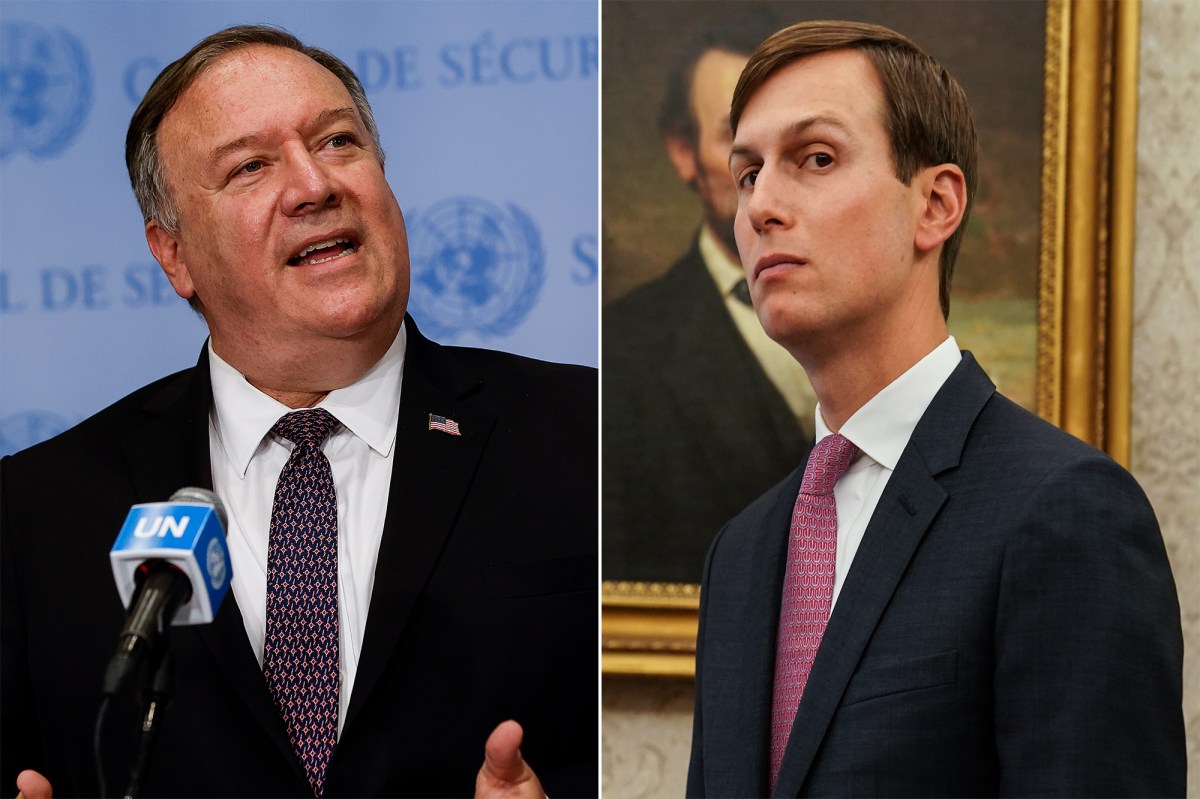 President Trump will send two top deputies to the Middle East in the coming days in hopes of building on a peace deal between Israel and the United Arab Emirates.

Secretary of State Mike Pompeo left for a six-nation tour on Sunday that would take him to Israel, Bahrain, Oman, United Arab Emirates, Qatar and Sudan, sources told The Associated Press on Saturday.

Both visits are intended to finalize one or more normalization deals following the Israel-UAE Agreement, the US-Brocade Agreement, which established full diplomatic relations and direct travel between the two countries.

The long-sought covenant was seen as a major foreign policy victory for Trump ahead of the November presidential election.