Japan’s recovery from the tsunami disaster in numbers 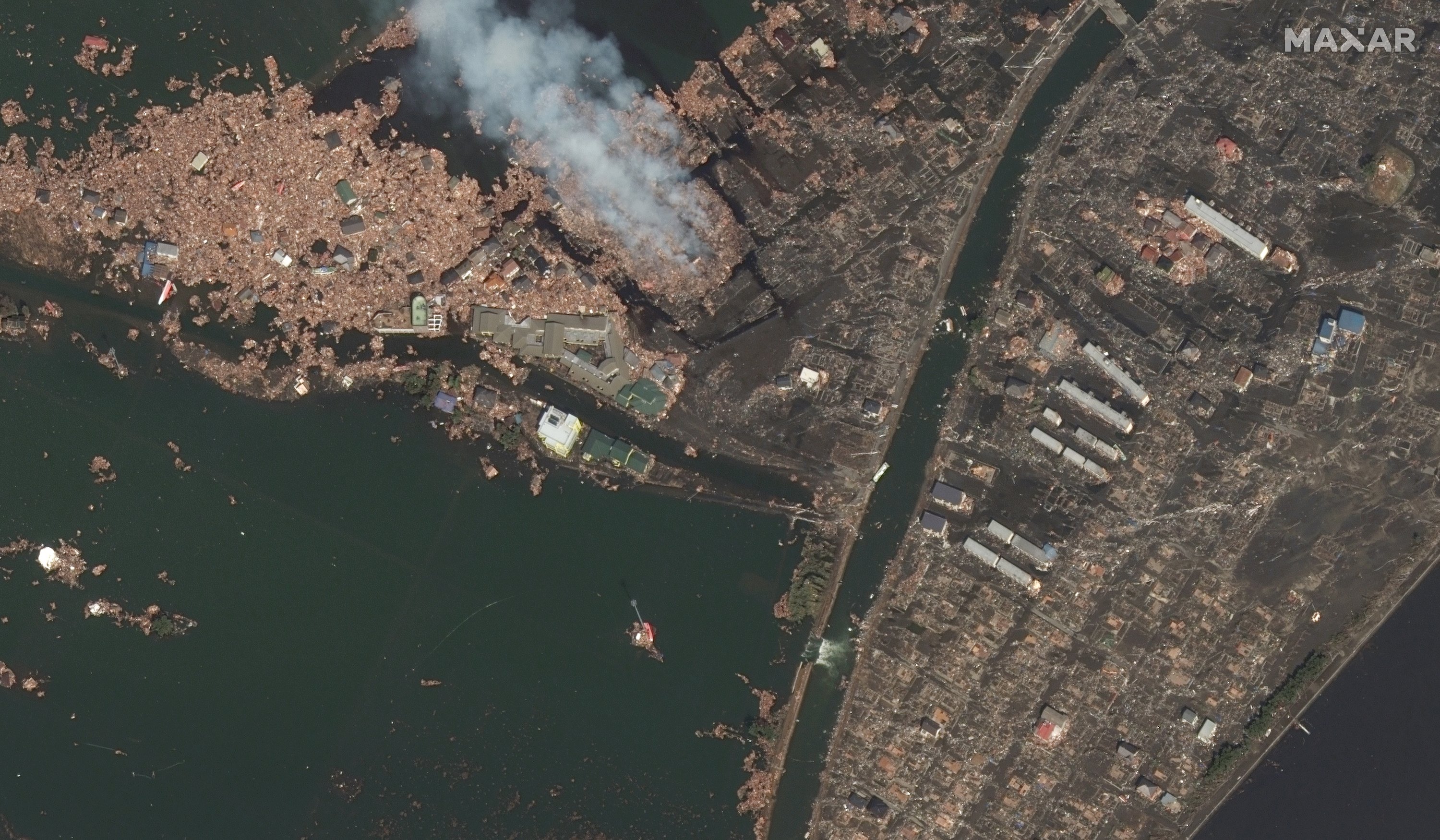 Japan’s recovery from the tsunami disaster, in numbers

TOKYO (AP) – Ten years after an earthquake and tsunami devastated Japan’s northeast coast, causing the Fukushima nuclear power plant to collapse, much has been accomplished in disaster-stricken areas, but they are still recovering. The numbers show how much progress has been made and what remains.

The 9.0 magnitude earthquake was one of the strongest tremors on record. It hit the coast at 2:46 pm and generated a massive tsunami that made landfall in half an hour.

The National Police Agency says 18,426 people were killed, most in the tsunami, including 2,527 whose remains have not been found. Local authorities still conduct periodic searches at sea and along the coast for traces of the missing. None of the deaths have been directly linked to radiation.

Almost half a million people were displaced in the northeast region. Ten years later, 42,565 people, including 35,725 from Fukushima, have still not been able to return home.

The government has spent 32 trillion yen ($ 295 billion) for the recovery of the region, including building roads, boardwalks and houses, and supporting people’s livelihoods. Additionally, Tokyo Electric Power Co., the operator of the destroyed nuclear plant, says its costs for decommissioning, compensating evacuees, and decontamination of radioactive materials outside the plant will total 21.5 trillion yen ($ 200 billion), although analysts They say it could be a lot higher.

A decade after the disaster, the no-go zones remain in nine Fukushima municipalities surrounding the destroyed nuclear plant. The area represents 2.4% of the prefectural land, compared to more than 10% in the initial no-go zone. Decontamination efforts, such as removing the topsoil and tree limbs and washing roofs, helped reduce radiation levels. But many residents are reluctant to return due to lack of work and ongoing radiation concerns.

Approximately 14 million tons of radioactive soil, trees and other debris from the decontamination efforts in Fukushima are packaged in massive quantities of plastic waste bags stacked in temporary storage sites. The bags, enough to fill 11 closed ballparks, are now being transported to a medium-term storage facility being built in the two cities that host the Fukushima nuclear plant. The government has promised to remove the bags from the prefecture in 30 years, but a final deposit has not been determined.

Much of the tsunami-affected northeast coast of Japan has been fortified with massive concrete seawalls as high as 15 meters (50 feet). All the walls have been completed except for some sections of the east coast of Fukushima. When completed, the total length will be 432 kilometers (270 miles). Critics say the walls look like giant fortresses and block views of the sea, while posing a potential risk of preventing water from flowing back into the sea if they are impacted by a future tsunami.

About 4,000 workers are employed every day at the damaged nuclear plant to assist in its decommissioning, which officials say will take up to 40 years, a goal critics say is too optimistic. They are removing spent fuel rods from cooling pools, reinforcing a seawall to protect it from future tsunamis, treating radioactive cooling water leaking from reactors, and removing highly contaminated debris.

Since the disaster, contaminated cooling water has leaked from damaged reactor containment vessels into the basements of the reactor buildings, where it mixes with groundwater. Much of the water is treated and stored in 1,000 huge tanks that now crowd the plant. The operator, TEPCO, says the tanks currently hold 1.24 million tons of water and will be full by fall 2022. It says the water and tanks must be removed to make room for the facilities needed in the decommissioning process.