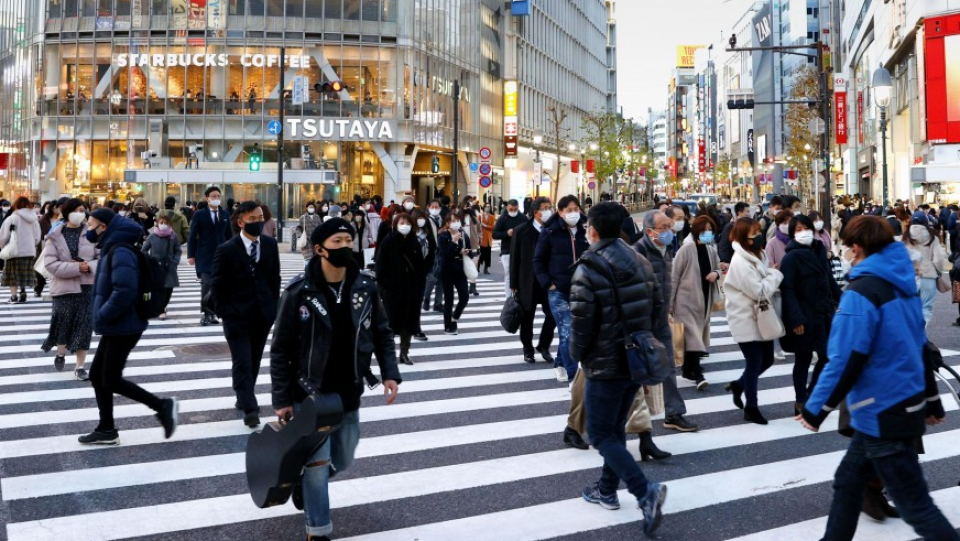 Three Japanese prefectures of Kyoto, Osaka and Hyogo will request the central government to lift the state of emergency over the coronavirus pandemic in western areas by the end of the month, before its end date on March 7, officials said Monday.

The prefectural governors will hold an online meeting on Tuesday with the minister of economic revitalization, Yasutoshi Nishimura, who is leading the country’s response to the pandemic.

The governor of another prefecture, Aichi, in central Japan, said he had already made a similar request to the central government.

The state of emergency, Japan’s second over the pandemic, was initially declared on January 7 for a month, covering 11 prefectures that also include Tokyo and its nearby prefectures. It was later extended until March 7 for 10 of the prefectures.

The governor of Tokyo, Yuriko Koike, is cautious when lifting the emergency declaration in the capital, which still faces a “serious” infection situation.

Koike also said he plans to hold an online meeting Tuesday with the governors of the three nearby prefectures of Saitama, Chiba and Kanagawa.

Kyoto, Osaka and other prefectures aiming for the emergency to be lifted have cited improvements in the number of hospital beds available for COVID-19 patients and slowing infections.

“New cases of infection have been at double digit levels for days. (The state of emergency) should be lifted by the end of this month as we expect the number of hospitalized patients to decline further,” said the governor of Aichi , Hideaki Omura, at a press conference.

Osaka Governor Hirofumi Yoshimura said his prefecture will discuss coordinated anti-virus measures with neighboring Kyoto and Hyogo prefectures on Tuesday before submitting its official requests. The Gifu Prefecture, adjacent to Aichi, also suggested that it would do the same.

Kyoto Governor Takatoshi Nishiwaki said that even if the state of emergency is lifted, the prefecture will continue to ask restaurants and bars to reduce business hours.

Japan has seen a decrease in daily infections from the new coronavirus, but Health Ministry officials said last week that the reduction was not enough to ease concerns about the strain on the medical system.

Tokyo, which remains the hardest hit of Japan’s 47 prefectures, has seen a decline in new cases with 178 reported on Monday, the first time the count has dropped below 200 since November 24 last year.

The tally brought the Japanese capital’s cumulative cases to 109,912.

However, the rate of infections among older people, considered to be at higher risk of developing severe symptoms, has been on the rise, and daily deaths in the capital often add up to double digits.