Japanese Coastguard finds another survivor from a capped cattle ship 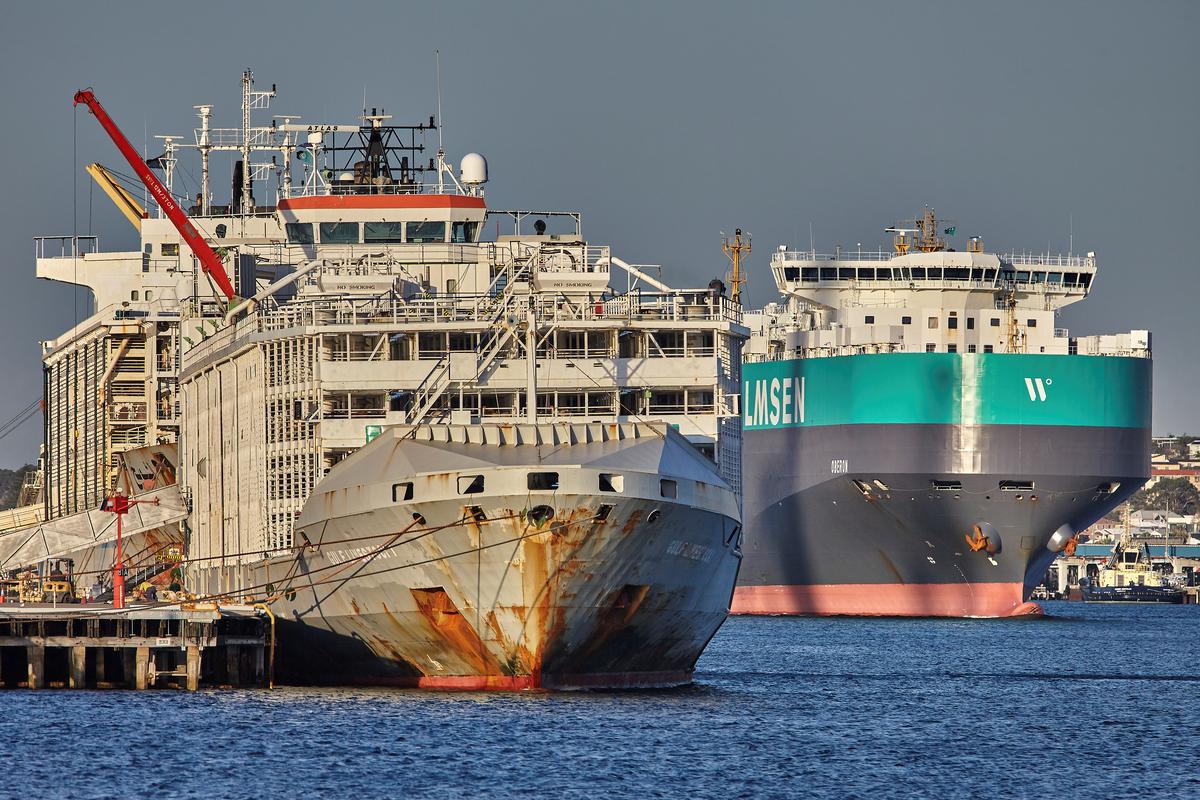 TOKYO (Reuters) – The Japanese Coast Guard said on Friday that they had rescued a man believed to be the second survivor from a ship carrying cattle from New Zealand to China that had set off in the stormy weather in the East China Sea.

Coastguard said the man was found unconscious about 120 km (75 mi) north-northwest of Ammi Oshima Island and was sent to the hospital. It did not provide much information about the condition of the man.

Coastguard said a life jacket and cattle carcass were also collected from the same area, and the search was on for 41 other crew members who are missing.

Three ships, an airplane and two divers were taking part in the search for Gulf Livestock 1, which went missing on Wednesday as it sent a threatening call as Typhoon Maysk rammed the area with strong winds and heavy seas.

UAE-based Gulf Navigation issued a statement that the Panaman-flagged Gulf Livestal 1 was their vessel.

“At this time our hearts go out to those people and their families,” a Gulf Navigation spokesman said. “We also deeply regret the sad loss of livestock on board. We are closely monitoring the situation and working closely with those involved in the rescue efforts. We pray that there are others left. ”

The ship, with a cargo of about 6,000 cows, sent a distress call from the west of Ammi Oshima Island in southwestern Japan on Wednesday as Typhoon Maysk razed the region with strong winds and heavy seas.

The crew of 43 was composed of 39 people from the Philippines, two from New Zealand, and two from Australia, Coastguard said.

Coastguard was quoted as saying that the ship was hit by a wave before it lost an engine and capsized.