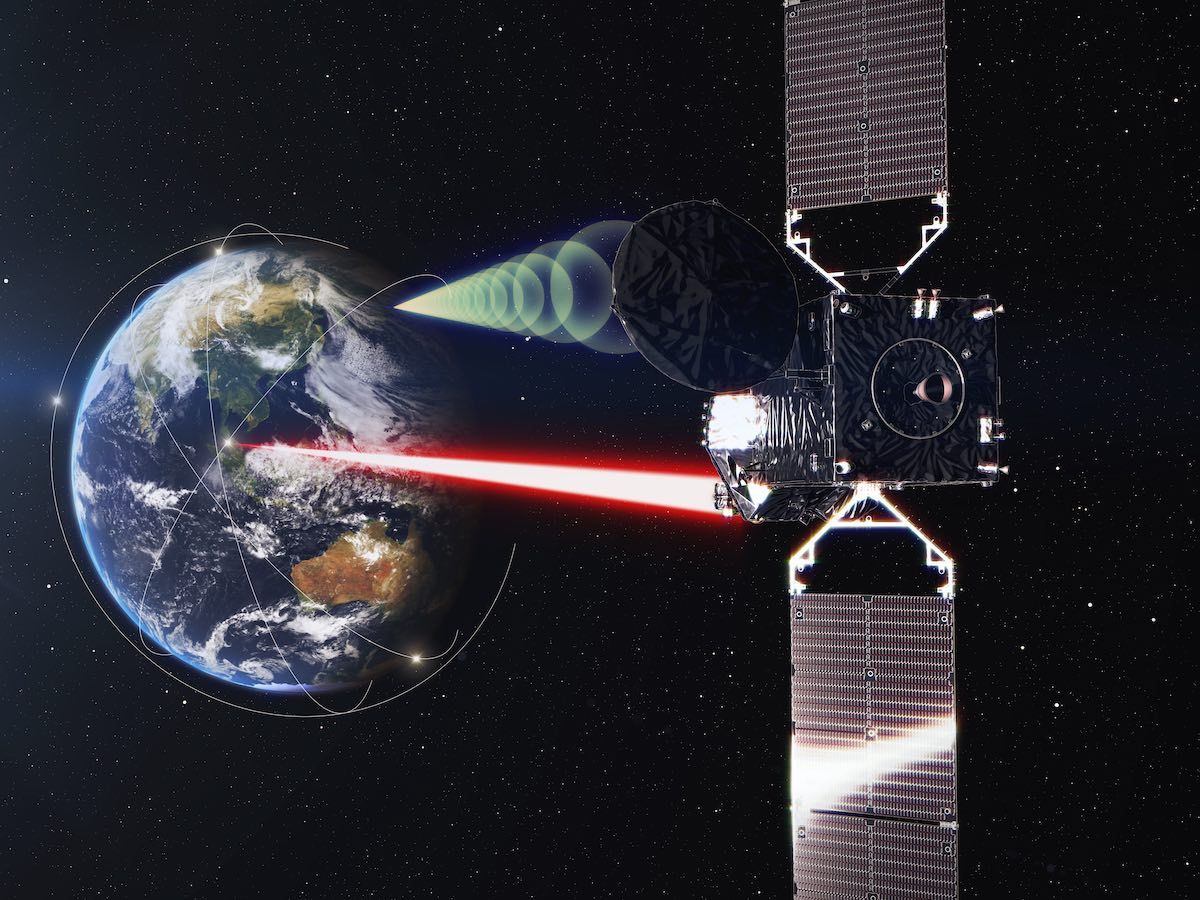 A Japanese satellite carrying laser relay technology was launched into space on Sunday (November 29) on a mission to transfer data at high speeds from military and civilian Earth observation spacecraft.

A communications satellite carrying a laser payload on board the H-IIA rocket from Tanegashima Space Center in southern Japan reached orbit at 2:25 pm EST (0725 GMT or 4:25 pm local time).

Rocket maker and launch provider Mitsubishi Heavy Industries (MHI) announces successful launch On twitter, Connecting the satellite was separated from the rocket’s upper stage. From there, the satellite will make its way into geostationary orbit for a 10-year mission. “It was confirmed that the rocket flew as planned,” MHI said in a machine-translated statement from the Japanese.

According to SpaceFlight Now, unusually, the mission was not broadcast live from the Japan Aerospace Exploration Agency or JAXA, due to the sensitive nature of the laser technology. No information was given about its exact orbital track.

According to the machine-translated version of the JAXA mission page in Japanese, the satellite payload, called the Laser Utilization Communication System or LUCAS for short, will send data from satellites into low Earth orbit using laser technology.

Lucas will fly to geostationary orbit, which allows it to rotate at a rate similar to that of the Earth at a distance of about 22,000 miles (36,000 kilometers) from the equator. It will have a consistent outlook on the Asia-Pacific region.

From its high altitude, LUCAS will attach to satellites in low Earth orbit using a near-infrared laser beam. LUCAS’s laser technology sends 1.8 gigabytes of information per second, which is seven times faster than the current standard for sending information by radio waves, JAXA said.

Getting information quickly from these satellites is necessary to make full use of their applications, including monitoring the Earth for global warming after disastrous events such as hurricanes and assisting in disaster response.