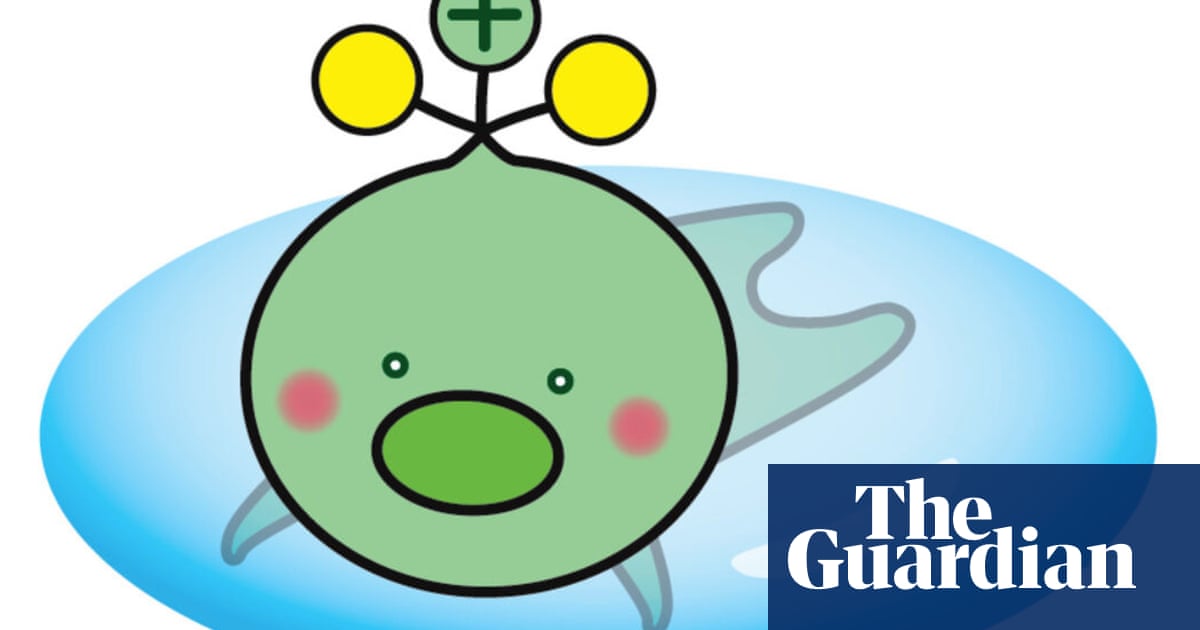 The Japanese government has been forced to swiftly recall an animated character that it hoped would gain support for its decision this week to release more than 1 million tons of contaminated water from the Fukushima Daiichi nuclear power plant into the sea.

Although the water will be treated before being discharged, it will still contain tritium, a radioactive hydrogen isotope represented on a government website by a cute fish-like creature with pink cheeks.

The character’s appearance on an online flier and video on the reconstruction agency’s website enraged Fukushima residents.

“It seems that the government’s desire to release the water into the sea takes precedence over everything,” Katsuo Watanabe, an 82-year-old fisherman from Fukushima, told the Kyodo news agency. “The gap between the seriousness of the problems we face and the lightness of the character is huge.”

Riken Komatsu, a local writer, tweeted: “If the government thinks it can get the general public to understand it just by creating a cute character, it is making fun of risk communication.”

Social media users called the character Tritium-kun, or Little Mr Tritium, an apparent reference to Pluto-kun, who appeared in the mid-1990s to soften the image of plutonium on behalf of Japan’s nuclear industry.

The reconstruction agency, which oversees recovery efforts in the region destroyed by the March 2011 earthquake, tsunami and nuclear collapse, withdrew the promotional material on Wednesday, a day after its first appearance.

Experts say that tritium is harmful to humans only in large doses, and that diluted treated water poses no scientifically detectable risk.

The character was created to explain that the release of tritium into the sea is standard practice in nuclear power plants around the world.

Local fishing communities say releasing the water will destroy a decade of hard work rebuilding consumer confidence in their seafood.

Work to release the diluted water will begin in about two years, the government said, and the process is expected to take decades.

“Nuclear power plants are highly specialized and difficult to understand,” an agency official told Kyodo, adding that the tritium mascot would be redesigned to take public sentiment into account.

Japan’s decision to dump the water also angered neighboring countries. South Korea said it was considering taking the matter to the international tribunal for the law of the sea, possibly to seek an injunction, according to a spokesman for the president, Moon Jae-in.

Zhao invited Japan’s Deputy Prime Minister Taro Aso to drink some of the treated water, after Aso said it was harmless enough to consume. “A Japanese official said it was okay if we drank this water, so please drink it,” Zhao said.