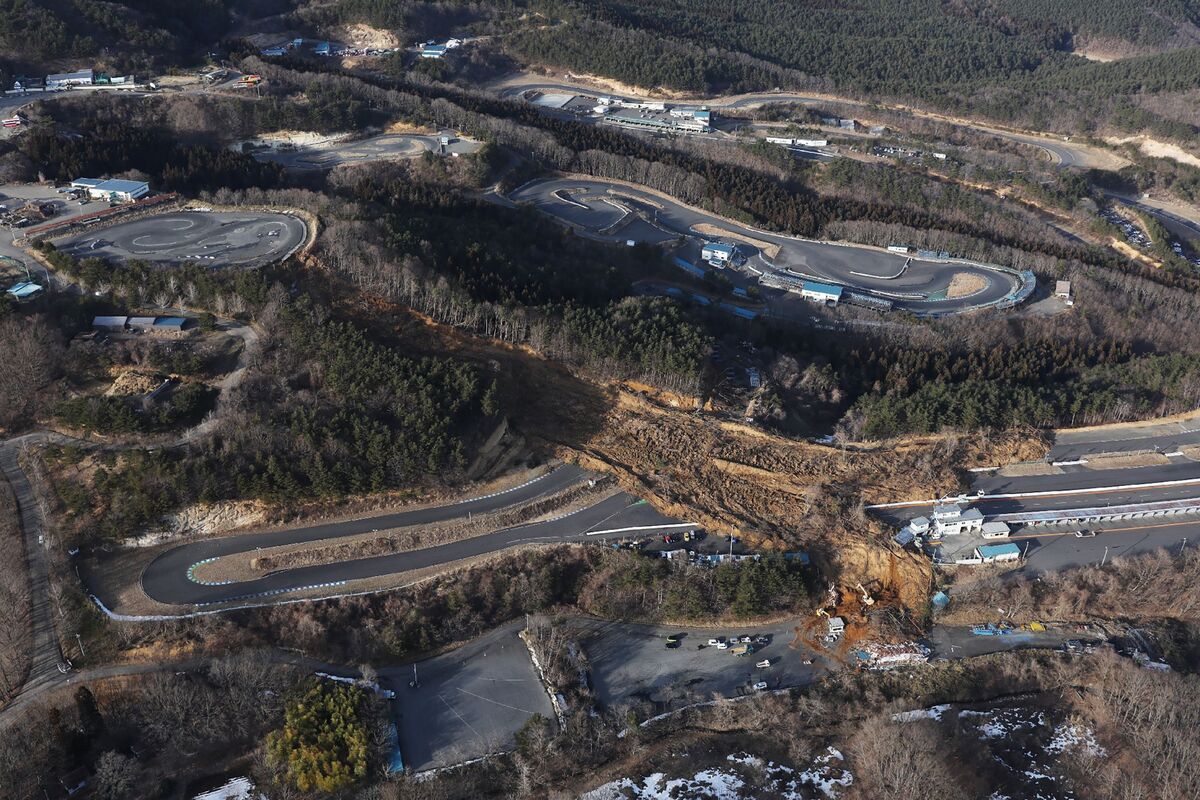 Japan began assessing the damage and restoring power after a 7.3 magnitude earthquake struck Fukushima on Saturday night, injuring around 150 people and temporarily cutting off power to nearly a million homes.

No deaths were reported, according to public broadcaster NHK, and Prime Minister Yoshihide Suga told a news conference on Sunday that no reactor incidents were reported. Six coal and gas power units, with a combined capacity of around 3.6 gigawatts, are offline due to the earthquake without a schedule to restart, according to the Japan Electric Power Exchange.

The mighty tremor, which was He felt in Tokyo, it occurred just a month before the 10th anniversary of the 2011 earthquake and tsunami that caused the collapse of three reactors at the Fukushima Dai-ichi nuclear plant and left some 19,000 people dead or missing. The last tremor was an aftershock from the 2011 earthquake, according to Japan’s national meteorologist.

Tokyo Electric Power Co. said there was a minor overflow of water from the pool that stores used atomic fuel at the Fukushima nuclear plants, but no uncontrolled radiation was detected, NHK reported. Suga said on Monday that 12 people were seriously injured by the earthquake and 141 were slightly injured.

Other affected businesses include:

The quake Saturday night struck the Tohoku region, 220 kilometers (135 miles) north of Tokyo, the Japan Meteorological Agency said. More than 830,000 homes in the Tohoku and Kanto regions experienced power outages, but supplies resumed in most areas on Sunday morning.

The next day’s wholesale electricity prices for Tokyo rose nearly 3 times to about 14 yen per kilowatt hour on Sunday due to numerous outages at regional power plants. Rates fell 46% on Monday as traders expect more plants to resume operations, avoiding a supply crisis.

– With the assistance of Takashi Mochizuki, Stephen Stapczynski, Tsuyoshi Inajima and Masumi Suga

(Updates with closed steel plant in the fifth point and spot prices of energy in the last two paragraphs.)