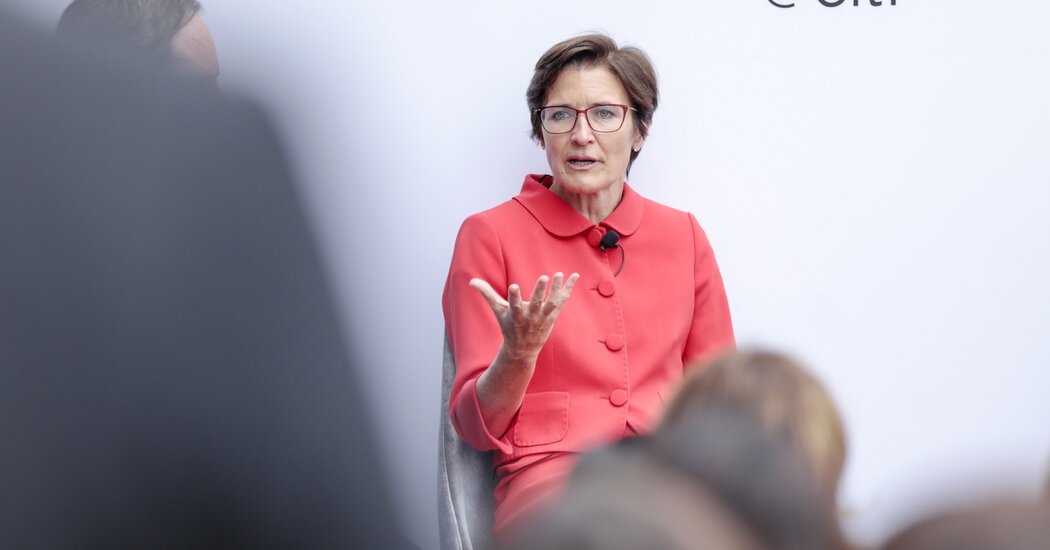 Citigroup said Thursday that its chief executive, Michael Corbett, planned to retire in February, paving the way for his top lieutenant, Jane Fraser, to become the first woman to head a large Wall Street bank has gone.

Mr. Corbett, who has served as chief executive officer since 2012, will be succeeded by Ms. Fraser, who is president of Citi and head of its global consumer banking business. A 16-year veteran of the firm, Ms. Fraser was selected as the bank’s next CEO last year when she was promoted to her current role.

Ms. Fraser has overseen many of the bank’s businesses, acting as the chief executive of her private bank, her Latin American region, and her American consumer and commercial bank and mortgage businesses. He worked at Goldman Sachs and McKinsey & Company before joining Citi in 2004.

“We believe Jane is the right person to build on Mike’s record and take City to the next level,” John C. Dugan said in a statement. “We have our deep experience of business and sectors, and we believe in that highly.”

Ms. Fraser’s ascension would shatter corporate America’s longest-running glass ceiling. At a House Financial Services Committee hearing last April, a jurist asked Mr. Corbett and his six comrades to raise their hands if any of them believed they would be succeeded by a woman or a person of color. No one did

Ms. Fraser, 53, is set to join a very small group of women leaders in major corporations. According to the advocacy group Catalyst, the CEOs of 500 companies have only 31 women who make up the S&P 500 stock index.

Under Mr. Corbett – who in 2012 had his predecessor Vikram S. The sudden resignation of Pandit took over after a rebellion by his board – the bank sought to rebuild after the 2008 global financial crisis. In its statement, Citi noted that its net income during Mr. Corbett’s tenure increased from $ 7 billion in 2012 to nearly $ 20 billion last year.