Jameson Taillon was the exception to the Yankees’ messy fielding day 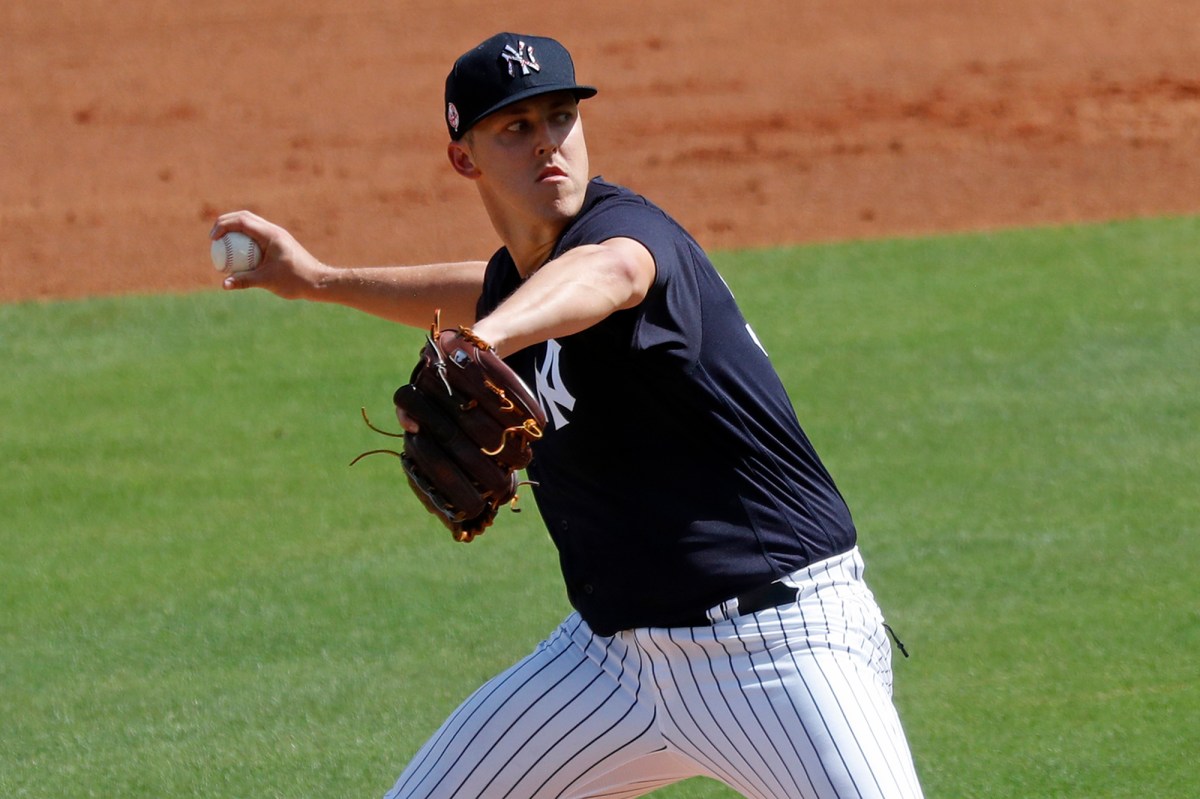 Observations of the Yankees’ 4-0 loss to the Phillies in a spring training game Monday night.

Jameson Taillon hasn’t pitched in a real game since 2019, but his fielding looked strong in Monday night’s 4-0 loss to the Phillies at George M Steinbrenner Field. The Yankees starter made a couple of good plays from the mound with a bunt and swing bunt, bare-handed and shooting to first on both for outs.

On the other hand, the Yankees defense had a slump in the fourth inning. Jay Bruce failed to pick up a pair of balls at first base, one on a low line that he hit with the glove and the other on a missed pitch by Gio Urshela. Then Clint Frazier missed a flyover at the lights when he fell about 20 feet in front of him to allow a run to score.

Aaron Judge had a single stolen in the sixth inning when Ronald Torreyes made a dive stop on the inning and threw it out early. Judge glanced at the former Yankees infielder, but kept smiling at the defensive gem.

Corey Kluber will take the next step in his preparation for the season when he kicks off against the Tigers at 1:05 pm at Joker Marchant Stadium.