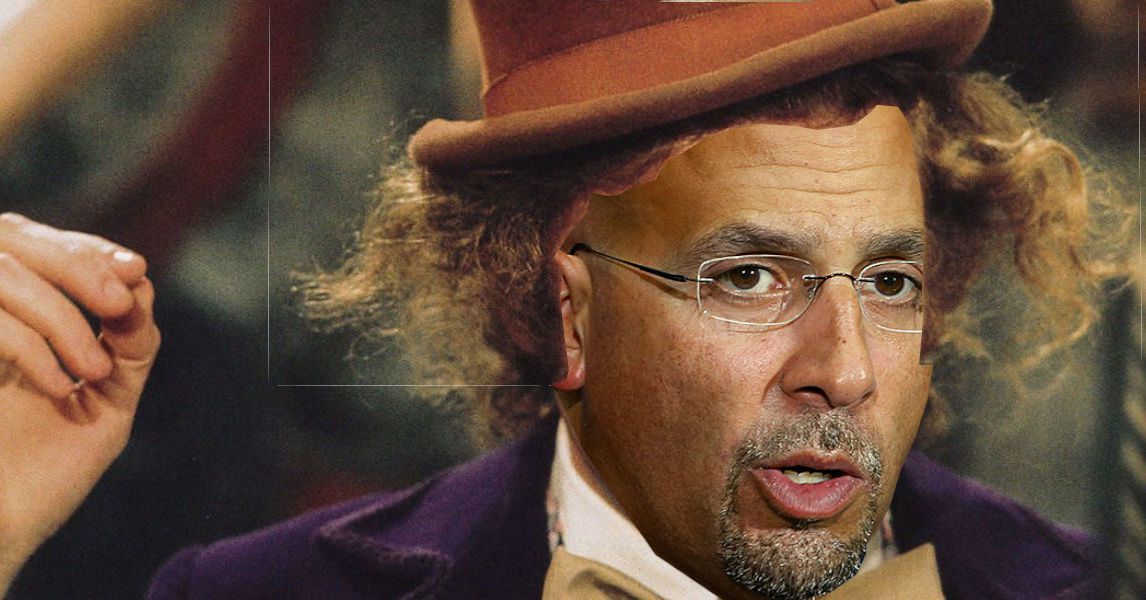 Is a season. There is probably no season. No, definitely not a season. In fact, wait – there is a season. One type.

No one should be blamed for thinking the timeless and immortal words of Vince Lombardi, who said, “What’s going on here!”

All of this, our team playing the Penn State Nittany Lions Fosball remained largely silent, locked behind walls of secrecy, which were buried deep inside Wonka’s chocolate factory. Are they practicing? Are they also allowed to communicate quietly with hand gestures? Is anyone still alive? We could not know one aspect of the mystery. We could only guess.

Not coincidentally, today at 12:30 Eastern, Penn State Head Bald Coach James Franklin appeared at the Zoom Meeting. He exited the Lesch Building, down the sidewalk towards the waiting media at the gate. He limped badly, and used a cane to stabilize himself. Things were looking bleak.

But worse, he wore himself a purple, crushed velvet Carnival Barker suit jacket, and a brown suede top hat. It was the worst dressed of State College, ever James. Physical wounds heal, but in such a fashion the impure pain can never be forgotten. Corona had clearly affected him mentally and spiritually – perhaps irreparably.

Four feet from the gate, James suddenly stopped and appeared to suffer a stroke. He began to fall forward, limping. And then, the former college QB tucked into a perfect forward role, leaped high in the air, and cashed the TA-DA! Descending this way was the Tokyo Olympics. The detective Russian judges held 9.8 cards to feature Cory Geiger of Altuna.

Karishma Raja was back, baby. It was party time.

(Waited all day for a transcript – no joy. Here’s a stupid video, courtesy of Pittsburgh Sports Live)