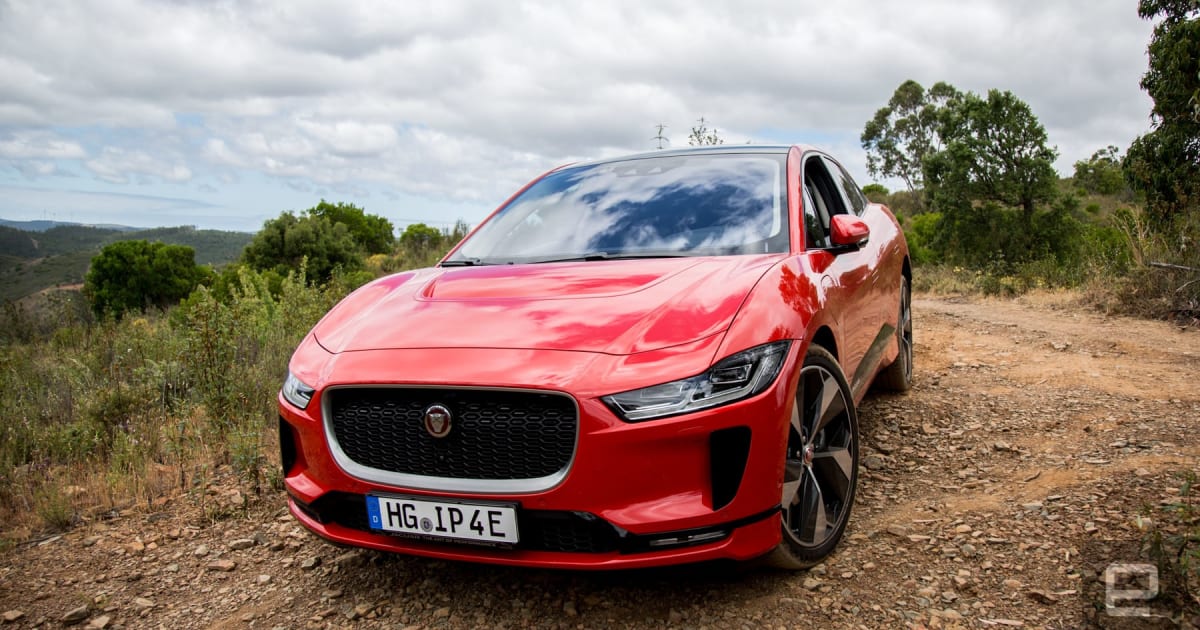 The I-Pace went through several rounds of voting and emerged victorious in a field of more than 35 vehicles. I discovered that the I-Pace is a luxury crossover that perfectly combines the Jaguar heritage with the future of electrification. It seems that the rest of the journalists agreed with me.

In addition to the overall car champion this year, the ingenious Audi A7 won the World Luxury car of the year, while the incredibly fast McLaren 720S (though still a bit nerdy) won the World Performance car. The World Urban car prize went to the charming Suzuki Jimny, while the Jaguar I-Pace, the first EV of the British automaker, won the World Green award trophy.

The World Car Design of the year went to the impressive Jaguar I-Pace. The child-hung style that combines the crossover size that consumers want with the sporty styling of a Jag gave it a solid advantage ahead of the other vehicles in the category.

The trial for the award began in October 2018. Since then, the juries conducted as many vehicles as possible on the initial list to vote for those vehicles. If you do not drive the car, you can not vote. The goal is to make sure that the vehicles that actually win have been driven in the real world by journalists.

This year, the EVs won big during the evaluation. As we make a slow transition from fossil fuels, we expect more electrified vehicles to take first place for automotive awards.