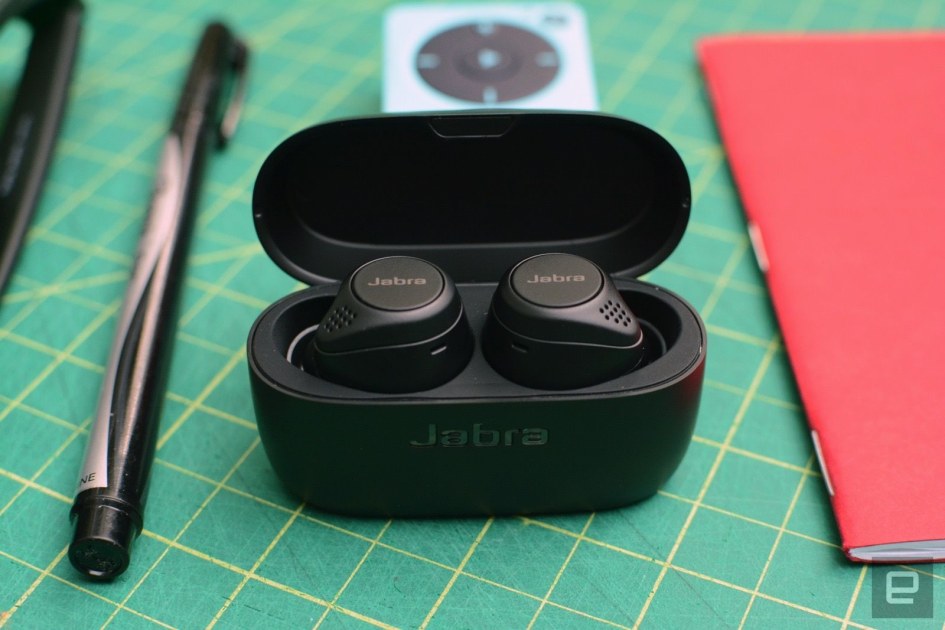 Jabra is adding Active Noise Cancellation (ANC) to its Elite 75T and Elite Active 75T earbuds starting today, as promised. Owners simply have to update their Jabra Sound + app (either from the App Store or Google Play Store), and upgrade their buds’ firmware. After that, you’ll be able to adjust some ANC settings and enable it via the Sound + app. This is a major upgrade to the 75t, our favorite true wireless earbuds from last year, as you will be able to prevent more external noise. Those earbuds are shipped with a diaphragm mode to pipe into ambient sound, so that you are not completely disconnected from the world.

As we mentioned, however, the ANC available in the Elite 75T is not as adjustable as the company’s new 85T buds. The new addition features a dedicated ANC chip, which allows you to optimize the actual level of noise cancellation. Since the Elite 75T does not have that hardware, it will have to do with the extra power being ejected from its Qualcomm audio processor. As a result, you can only turn the ANC on and off with 75C buds – there are none in between. And you can expect a battery hit like every device that cancels the ANC as well as noise. Jabra says that you can expect up to 5.5 hours of playback with ANC enabled (24 hours including charge time with its battery case), while 7.5 hours without it (up to 28 hours with the case).