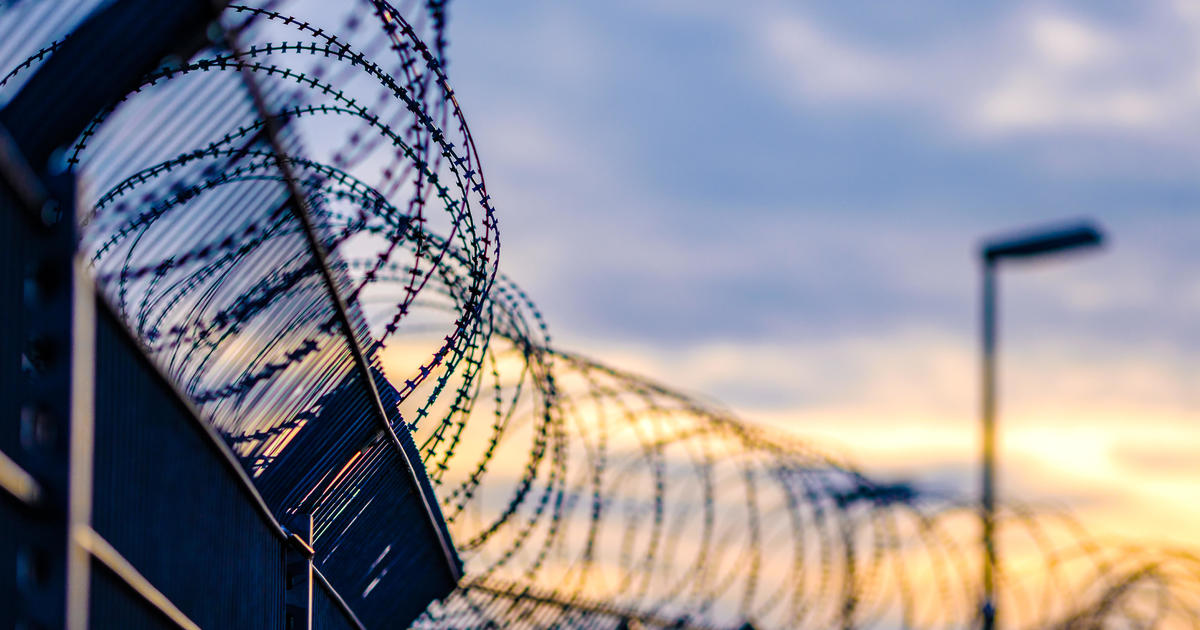 A locally run juvenile justice center housing 105 children in North Texas went without running water or heat for three days this week. The Lynn W. Ross Juvenile Detention Center in Fort Worth is just one of many Correctional institutions statewide that battled harsh conditions when a winter storm devastated the lone star state power grid.

The youth center lost power Sunday and fully recovered heat and power Thursday, a correctional officer said. At the height of the storm, the coldest room in the youth center had a temperature of 27 degrees Fahrenheit, the officer said. The children were unable to contact their families until Wednesday.

One parent said that she too stayed in the dark. Justice center officials never notified her of the outage, she said, and only learned of the problems by speaking with her daughter on the phone Wednesday.

“If you have a problem at your facility and you’re holding someone’s child, that facility, whoever the authority is. I don’t care who it is. They should have answered the phone,” said Joyce Pipkin, whose -eldest daughter is housed in the juvenile center. “All single parents should have been notified that there is a problem.”

The deadly storm left millions of people without power and left inmates with few resources to protect themselves from the cold. Some were forced to skip meals due to shortages and ran out of essential supplies, while others dealt with clogged toilets that could not flush due to plumbing issues.

Krish Gundu, executive director of the Texas Bail Project, said the disaster behind bars was the “culmination of a system designed to punish” some of the most vulnerable members of the community. “We could have prevented this growing public health crisis by taking a smart approach to depopulating our prisons.”

Jimmy Weidman, an inmate at the Victoria County Jail, said his facility has had no running water since Tuesday afternoon, causing his toilet to flood. “It’s disgusting in here. Our toilet is full of feces right now. I’ve been asking them four or five times to put down a bucket so we can just dump it in there and dump it,” he said.

“We are peeing in the shower, where we are supposed to take a shower, go figure.”

Weidman said the facility, which has more than 370 people in custody, is giving each inmate four bottles of water a day, which they drink and use for hygiene purposes. Still, she said she hasn’t been able to shower since she lost access to running water.

Almost all Texas-run correctional facilities, along with 100 office locations, were affected by the severe weather, according to Jeremy Desel, a spokesman for the state Department of Criminal Justice. Thirty-two facilities were without power and were running on generators. Another 33 had low water pressure or lost water from external sources. As of Friday, power was restored to all 106 facilities, Diesel said.

Harris County Jail, the third-largest facility in the country, houses nearly 9,000 inmates. The jail experienced intermittent power outages this week, along with loss of water pressure, said Jason Spencer, a spokesman for the county sheriff’s office. When buildings ran out of power, they relied on backup generators. But for several hours, Spencer said, there was a period where the generators lost power as well.

“The toilet and water had been off for 24 hours. The sinks are dirty. It’s just disgusting. It’s not right, it’s like we’re not even human,” said Eric Harison, a 38-year-old inmate in jail. “For the first three days, we basically try to stay in place and stay in bed to keep warm.”

All power and water pressure were restored Friday, according to Spencer.

Conditions in Harris County forced some corrections officers to work up to 16 hours in a single shift and stay overnight, which is standard in emergency situations, according to Spencer. “It was a real test for our staff and the people in our care. They faced a lot of obstacles in their effort to maintain a comfortable environment and did a really good job considering the challenges they faced.”

For months, the Fort Worth juvenile center faced a blanket shortage, leaving children with little protection from the cold, the correctional officer said. Due to the shortage, some received “suicide blankets”, which are reserved for children at risk of suicide.

“We need more blankets. We can’t understand why they don’t buy them,” the officer said.

A couple from Northwood Church in Fort Worth learned of the blanket shortage on their parish’s Facebook page and immediately looked for ways to help out, purchasing enough blankets for each child in the facility. But officials rejected the blankets, citing security protocols and saying the additional blankets were not necessary.

The juvenile center did not respond to questions about the donation.

“It is the mother bear instinct if you hear that children are suffering. I will do whatever it takes to improve them,” said the church member who asked to remain anonymous. Instead, the couple donated the blankets to local homeless shelters.

District Judge Alex Kim praised their efforts. “It warms my heart that they would come together to find resources to help children who were in detention and who could not help themselves.”

Kim, who toured the facility on Wednesday, explained that prison officials must be careful with all materials entering the facility. “Every item that arrives has to go through an approval process to ensure that they are not damaged by the supplies that are provided to them.”

While Kim released nine minors who he thought were not a risk to the public or to themselves, only prison administrators can approve or reject donations that are accepted.

“They could have handled it better. Just check the generators, have blankets, have backup heating systems,” said Trent Loftin, a criminal defense attorney in Fort Worth.

“I think the system just failed.”