It’s a Sin: a nurse reflects on the AIDS crisis of the 80s – podcast | News 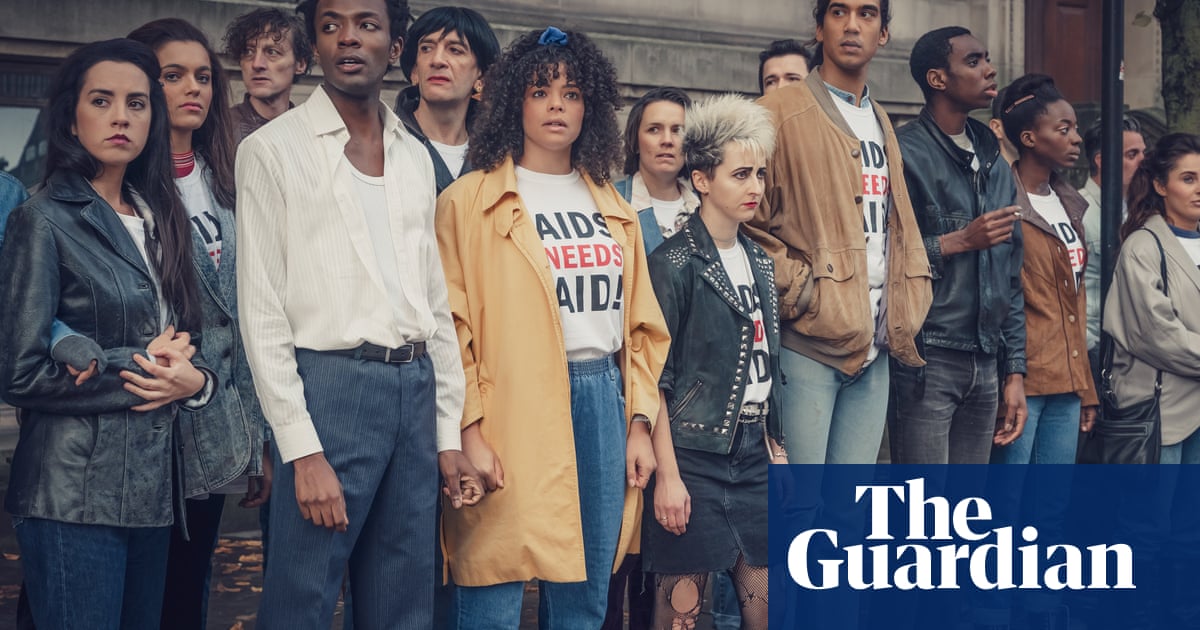 It’s a Sin, the Channel 4 and HBO Max drama written by Russell T Davies, follows the lives of five friends who grow up in the shadow of AIDS. The series has started conversations in Britain about the realities, political and personal, of living through the HIV / AIDS crisis, has led to an increase in people being tested for HIV, and has helped raise awareness of preventive medication and effective treatment now available. for people living with the virus.

Anushka Asthana Talk to Leigh chislett, a nurse who worked at St Mary’s Hospital in Paddington, London, in the HIV ward during the 1980s. Tells Anushka that he lived in London as a young gay man and the terrible impact AIDS had on the gay community . But he says it also prompted them to fight for greater rights.

To watch It’s A Sin, go to https://www.channel4.com/programmes/its-a-sin

The Guardian is editorially independent. And we want to keep our journalism open and accessible to everyone. But more and more we need our readers to fund our work.