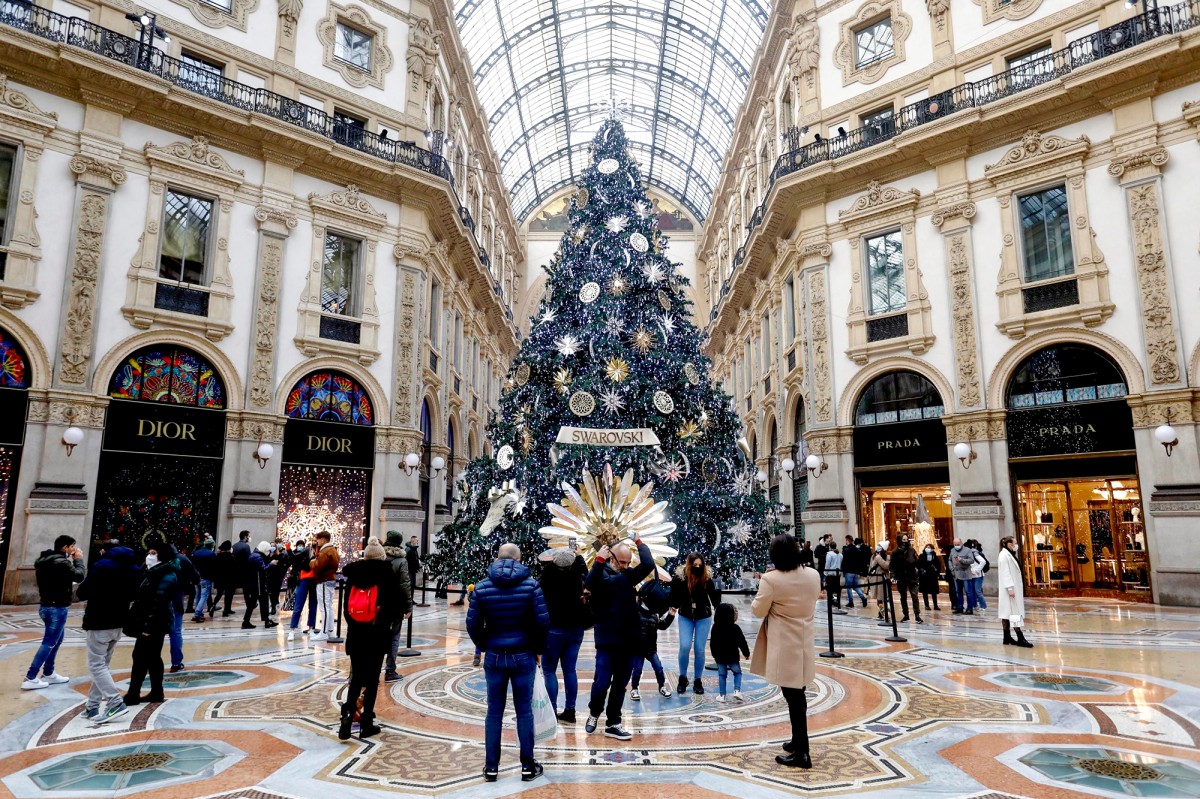 Italy will be under another coronavirus lockdown for Christmas and New Year holidays.

Reuters reported that Prime Minister Giuseppe Conte announced the latest bandh on Friday after days of debate about how the government could bring a new upsurge in matters.

“The situation is difficult all over Europe. “The virus continues to spread everywhere,” Conte told reporters. “Our experts were seriously concerned that there would be a jump in Christmas matters. … So we had to take action, but I can assure you that it was not an easy decision. “

Under the new rules, non-essential shops will be closed. 24–27 December, 31– January, 3 and 3 January and 5 and 6. In those days, Italians would only be allowed to travel for work, health or emergency reasons. . Limited visits will be allowed – for example, to see elderly parents living alone.

Conte called the Italians to act responsibly, but it was claimed that police would not be sent to homes to see that the residents were following the rules.

Shops can open on 28 December and 4 January and people can leave their homes on those days. However all bars and restaurants should remain closed.

Conte announced that the launch of the vaccination campaign later this month would mark the beginning of “the end of this nightmare”, the BBC reported.

Lockdowns occur in other places in Europe, the Netherlands and Germany as of January. Austria has been pushed into lockdown after Christmas and Sweden tightened restrictions on public transport, including the need for face masks and reduced restaurant capacity.

Italy was the first western country to be hit by the virus in February. As of Friday, the country’s COVID-19 death toll was 67,894 – the highest in Europe.

Italy has again banned shopping and activities since cases began to rise again in October.

Last month, Pope Francis canceled or modified most of its Christmas activities, including a wreath-blessing ceremony on the Spanish steps, which traditionally marked the beginning of Advent.