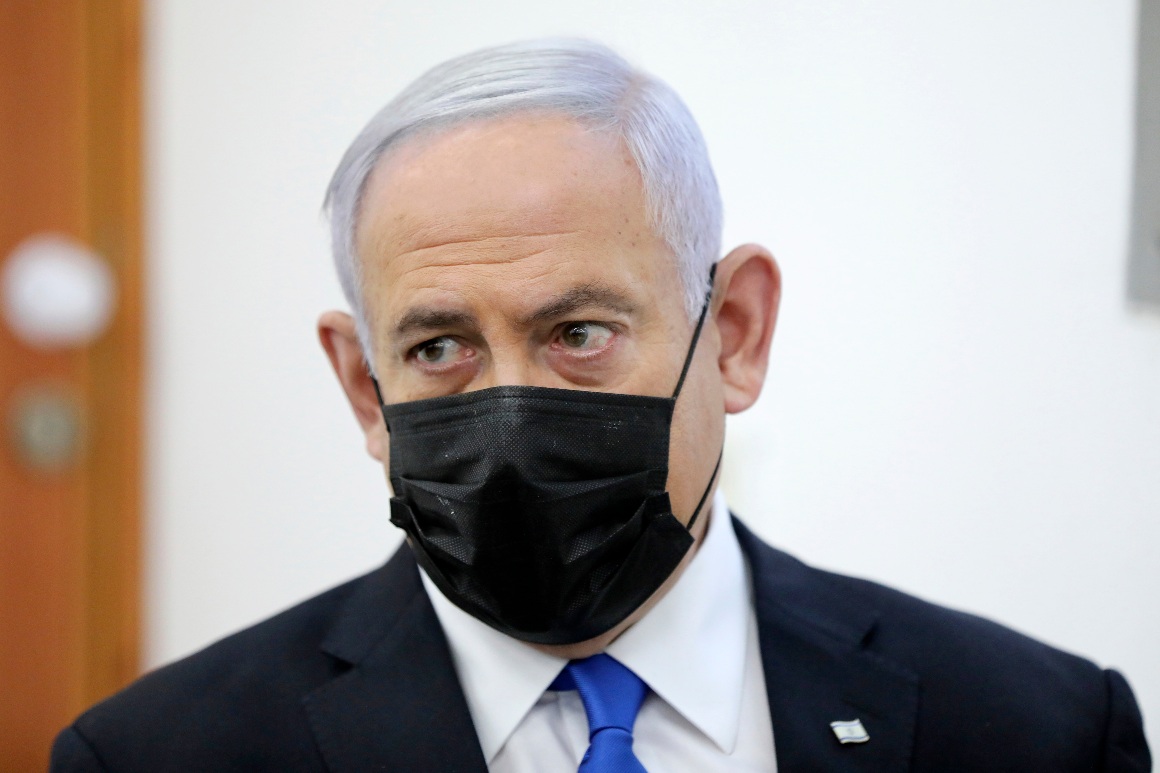 “I have decided to entrust you with the task,” Rivlin said from Jerusalem. Netanyahu now has up to six weeks to try to build a coalition during his trial.

The decision fueled twin dramas about the country’s future and Netanyahu’s fate, giving Israel’s longest-serving prime minister a new chance to try and save his career.