Israeli president chooses Netanyahu to try to form a government 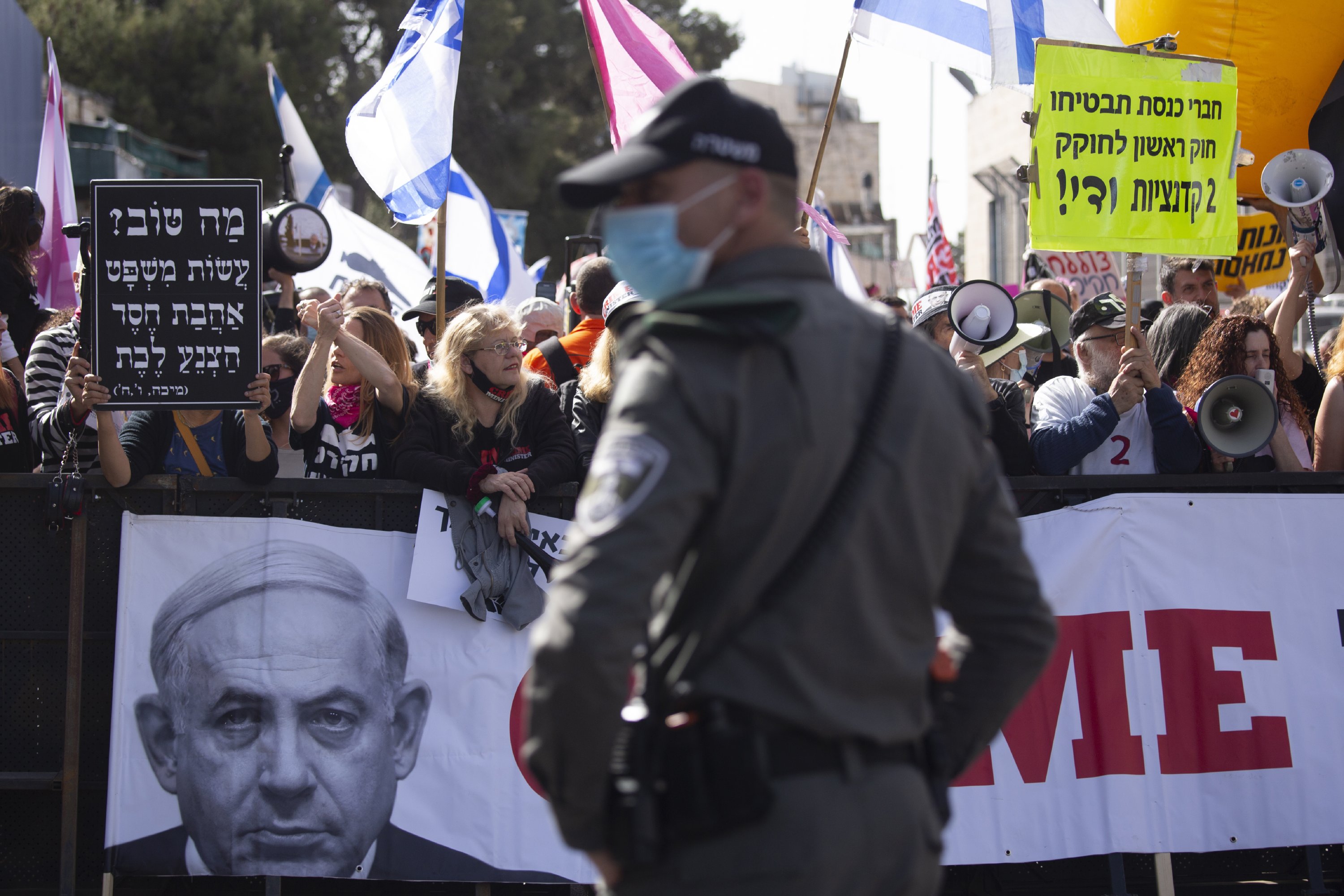 JERUSALEM (AP) – Israel’s President on Tuesday handed Prime Minister Benjamin Netanyahu the difficult task of trying to form a government out of the country’s divided parliament, giving the embattled leader a chance to extend his long term in office while he is tried on corruption charges.

In his announcement, President Reuven Rivlin acknowledged that no party leader had the necessary support to form a majority coalition in the 120-seat Knesset. He also noted that many believe Netanyahu is unfit to serve in light of his legal troubles.

However, Rivlin said there was nothing in the law preventing Netanyahu from serving as prime minister. After consulting with the 13 parties in the newly elected parliament, Rivlin said that Netanyahu had the best chance of any candidate to form a new government.

“I have decided to entrust you with the task,” Rivlin said from Jerusalem. Netanyahu now has up to six weeks to try to build a coalition during his trial.

The decision fueled twin dramas about the country’s future and Netanyahu’s fate, giving Israel’s longest-serving prime minister a new chance to try and save his career.