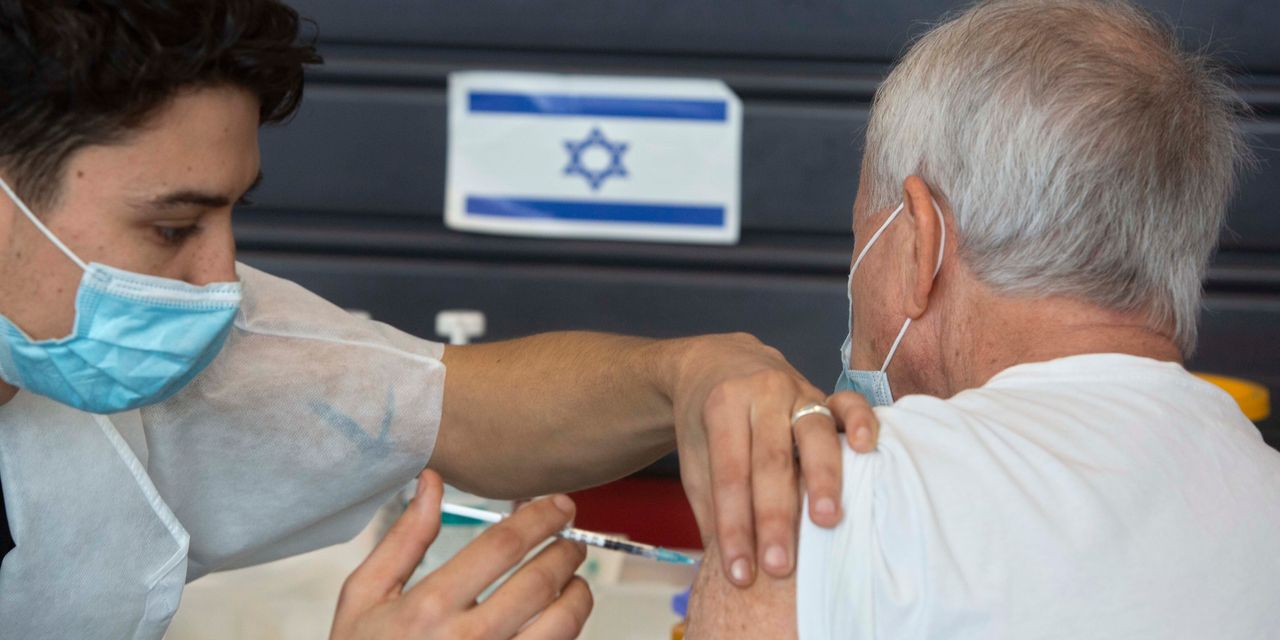 TEL AVIV: Latest data from Israel shows a 94% drop in symptomatic Covid-19 infections among 600,000 people who received two doses of the vaccine from Pfizer Inc. and BioNTech SE, offering important new insights to other countries as they implement their own. Bells

The vaccinated group was also 92% less likely to develop serious illness from the disease, according to a study by Clalit, Israel’s largest healthcare provider. Clalit compared 600,000 people who received the injections to a group of the same size that did not receive them, in what was the largest vaccine study in the country to date.

Clalit said the study, which was conducted with a team from Harvard University, included 430,000 people who were between the ages of 16 and 59 and 170,000 who were 60 and older. It was the first of its kind to show such a high level of efficacy from Pfizer’s vaccine for people 70 and older, due to the limited scope of clinical trials, according to the healthcare provider.

The study was conducted so that each vaccinated individual was tested against an unvaccinated person who had a similar profile, including their level of risk of infection, level of risk of developing a serious illness and general health.

“It is now unequivocal that Pfizer’s coronavirus vaccine is incredibly effective in real life one week after the second dose, as found in the clinical study,” said Ran Balicer, Clalit’s chief innovation officer and one of the study authors, in a Hebrew statement published Sunday with the study. The vaccine is even more effective two weeks after the second injection, he added.