Israeli and Russian Defense Ministers will meet in Moscow 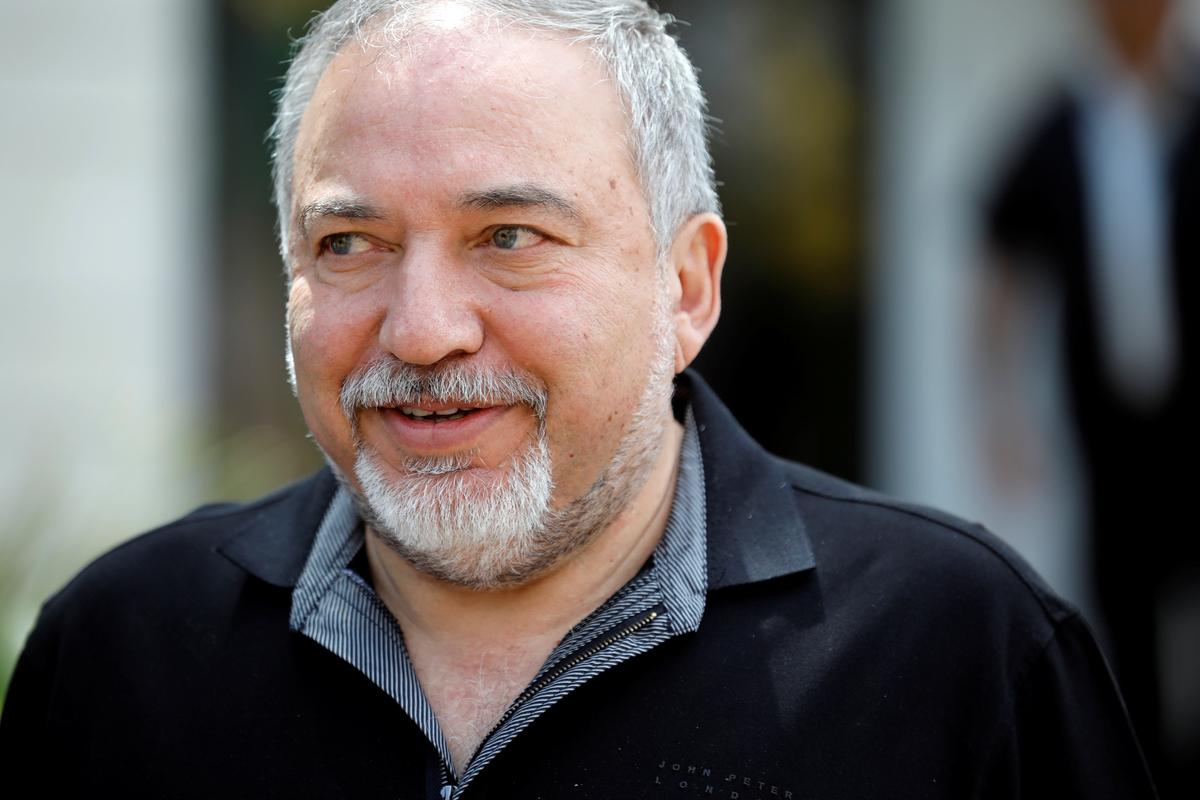 Israeli Defense Minister Avigdor Lieberman is seen after attending a meeting at an Israeli military base near Kissufim on the Israeli side of the border between Israel and the Gaza Strip on May 16, 2018. REUTERS / Amir Cohen

that Shoigu had invited his Israeli counterpart, but gave no details about the nature of the discussions, which occur in the context of the so-called Israelis to end any Iranian military presence in Syria.