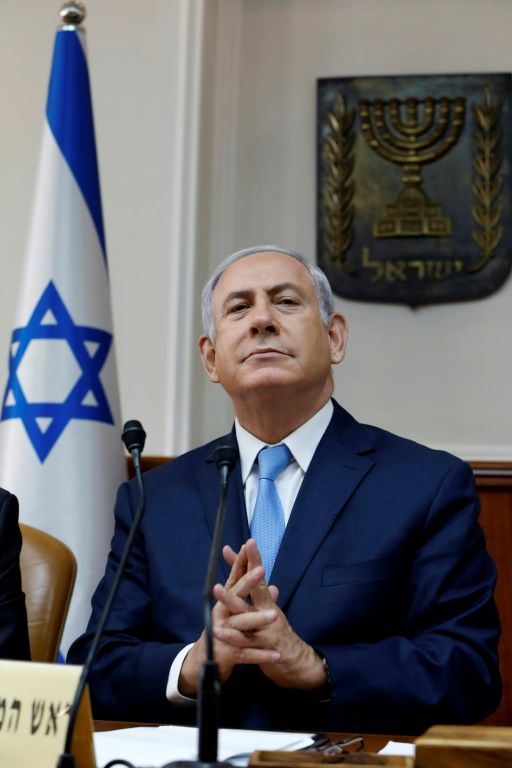 Prime Minister Benjamin Netanyahu declared Israel's intention to prevent Iran from barricading itself as a permanent presence in Syria, in a video released on Saturday by Saban Forum.

"Let me reiterate Israel's policy," he said in the extract, "we will not allow a regime bent on the annihilation of the Jewish state to acquire nuclear weapons."

Adding that "we will not allow that regime to militarily entrench itself in Syria, as it intends to do, with the express purpose of eradicating our state."

This declaration of intent by the Prime Minister followed a confrontation that occurred hours earlier when an Israeli plane had fired missiles at an Iranian military base south of the Syrian capital. of Damascus near the city of Al-Kiswa. 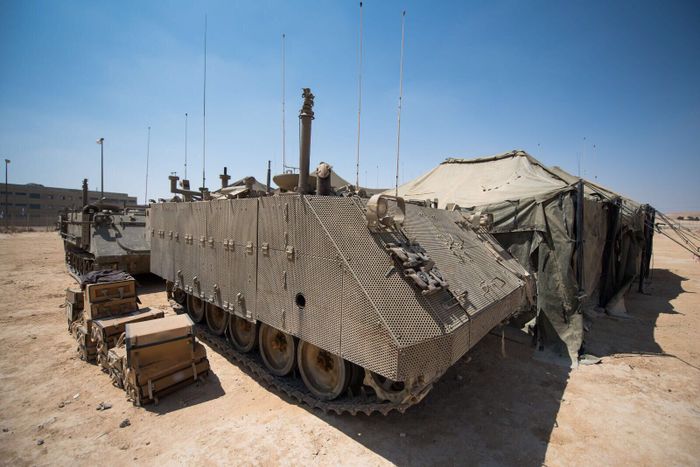 According to Syrian state media, Syrian air defenses intercepted at least two of the five Israeli missiles fired. that reached the "military positions" of the government in Damascus. They claimed that despite being able to "deal with the attack" caused, "material damage".

Israel has recognized repeated air and missile strikes in Syria since the outbreak of the bloody civil war six years ago to stop deliveries of weapons to the Iranian representative, Hezbollah, with which it fought in a devastating conflict in 2006.

Last week, Defense Minister Avigdor Liberman rejected Netanyahu's fears in what appeared to be a direct contradiction in stating that "there is no physical Iranian military presence." at this time in Syria. "While accepting Iran's growing influence through representatives in Syria and elsewhere, Liberman explicitly stated that the Iranian presence was limited to" some Iranian advisers and experts. "

Netanyahu previously warned that Iran was building permanent buildings, military installations in Syria, and the head of Iran's Revolutionary Guards Corps Qbadem Soleimani has been photographed along with other Iranian troops in the country. 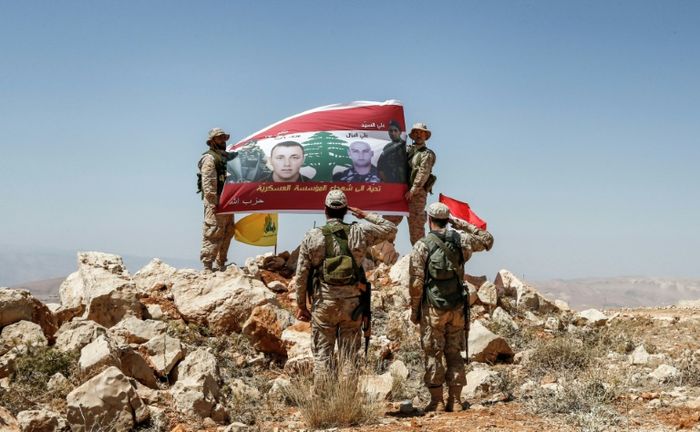 BBC news reported earlier this month that Iran had established a military base just south of Damascus, the report showed satellite images that apparently show the construction of military facilities, but the images could not confirm whether this construction was initiated by the Iranian army.

Iran remains Israel's central security threat and has monopolized its preoccupation Foreign policy actions in recent years as Hezbollah progressively increases its presence in the region and is accumulating a growing arsenal of military arsenal.

The two countries remain technically at war, and Israel has repeatedly declared that it would fight to prevent Iran from establishing a presence in Syria.