July 5, 2020 U.S. Comments Off on Israel says “not necessarily” behind all incidents at Iran’s nuclear sites 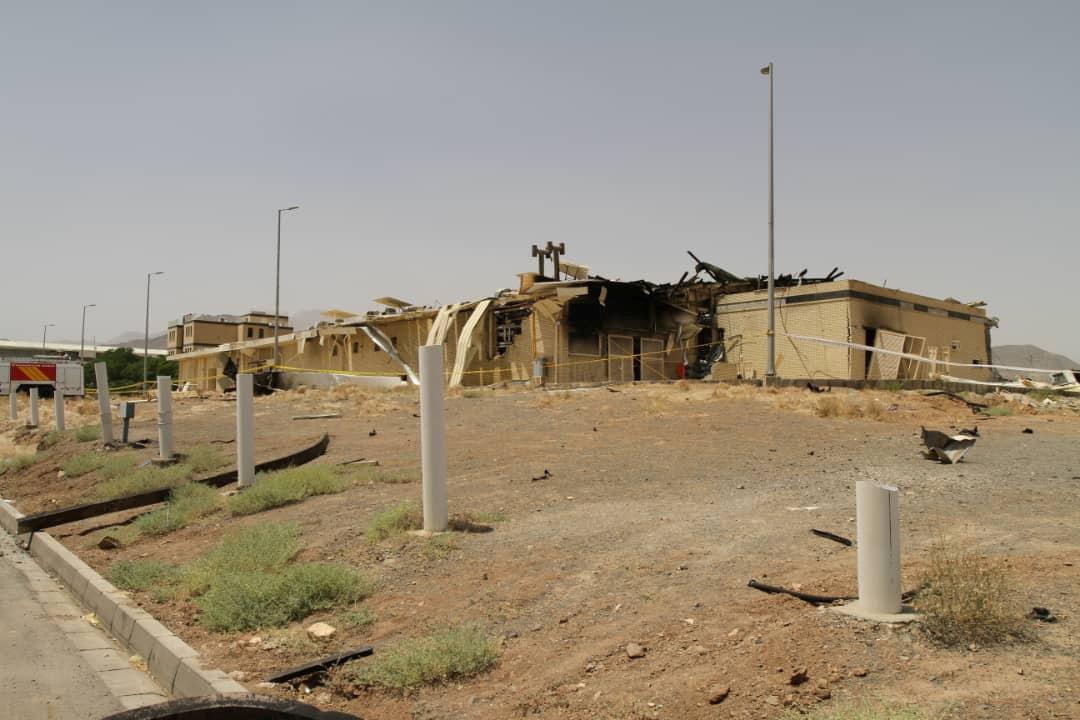 JERUSALEM (Reuters) – Israel’s defense minister said Sunday that he is not “necessarily” behind every mysterious incident in Iran, after a fire at the Natanz nuclear site led some Iranian officials to say it was the result. of cyber sabotage.

Israel, believed to be the region’s only nuclear power, has vowed never to allow Iran to obtain atomic weapons, saying Tehran advocates its destruction. Iran denies seeking nuclear weapons and says its nuclear program is peaceful.

The Natanz underground site, where a one-story building was partly burned Thursday, is the centerpiece of Iran’s uranium enrichment program and overseen by inspectors from the International Atomic Energy Agency, the nuclear control agency of the Un

When asked if Israel had anything to do with “mysterious explosions” at Iranian nuclear sites, Israeli Defense Minister Benny Gantz said: “Not all incidents that happen in Iran necessarily have something to do with us.”

“All of those systems are complex, they have very high security restrictions, and I’m not sure they always know how to maintain them,” Gantz told Israel Radio.

Three Iranian officials who spoke to Reuters said they thought cyber sabotage had been involved in Natanz, but offered no evidence. Two said Israel could have been behind this.

An article by the Iranian state news agency IRNA addressed what it called the possibility of sabotage by enemies like Israel and the United States, although it did not directly charge them.

In 2010, the Stuxnet computer virus, believed to have been developed by the United States and Israel, was discovered after it was used to attack Natanz.

Iran halted its nuclear work in exchange for the removal of most global sanctions under a 2015 agreement with six world powers. It has reduced compliance since the United States withdrew in 2018.