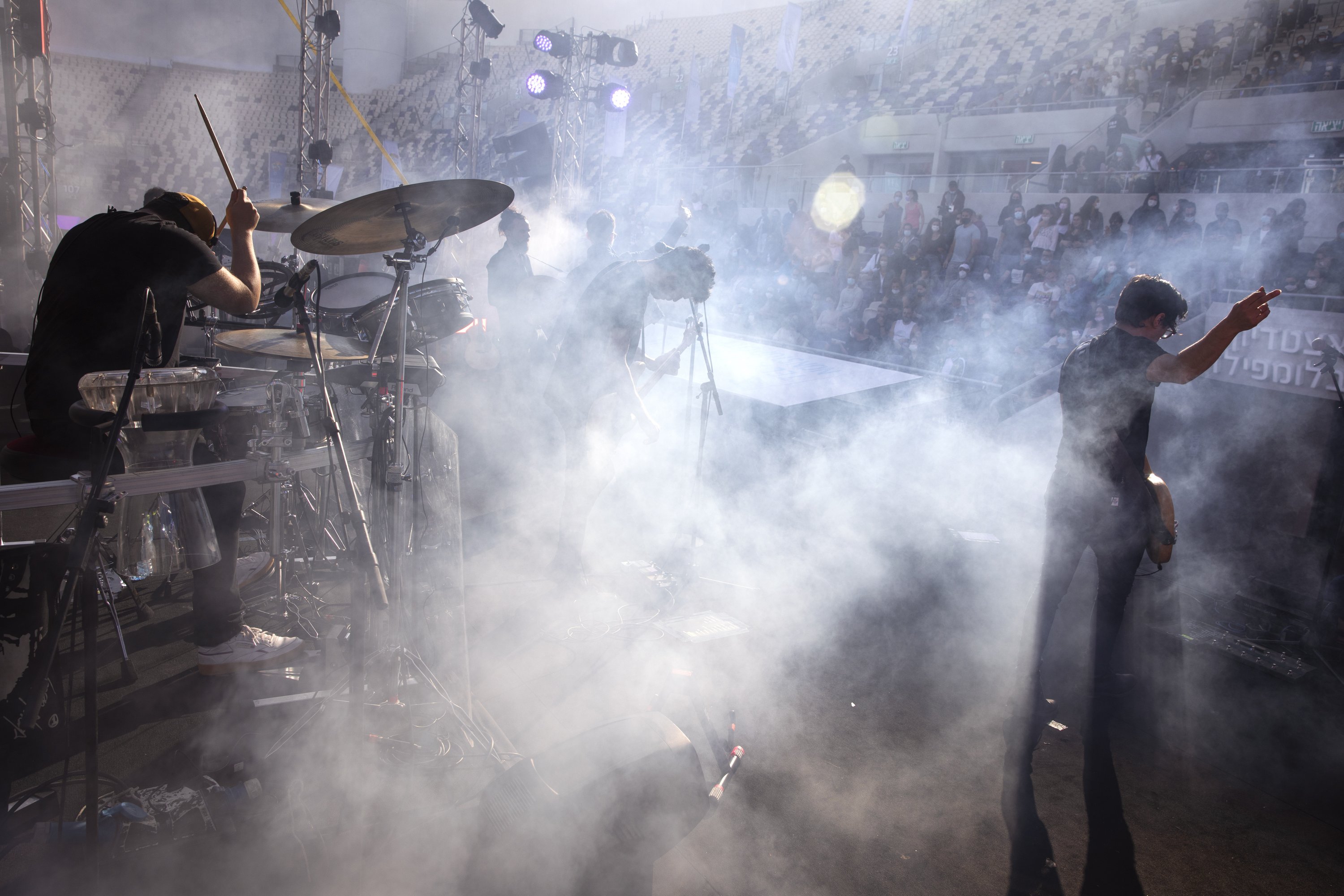 JERUSALEM (AP) – Israel on Friday postponed plans to vaccinate Palestinians working within the country and their West Bank settlements until further notice.

COGAT, the Israeli military agency that coordinates day-to-day affairs with the Palestinian Authority, attributed the postponement to “administrative delays,” adding that a new campaign start date would be determined later.

The vaccination program was supposed to begin Sunday at the West Bank crossings into Israel and in Israeli industrial zones.

Such vaccines could have mitigated criticism of Israel for failing to share significant amounts of its vaccine stocks with Palestinians living under Israeli control in the West Bank and those in the Gaza Strip, even as Israel managed to launch one of the fastest vaccine launches. of the world.

Israel had also announced plans to share surplus vaccines with distant allies in Africa, Europe and Latin America, but the decision was frozen over legal issues. On Thursday, Israeli Prime Minister Benjamin Netanyahu with leaders from Denmark and Austria said the three nations would join forces in the fight against COVID-19 with an investment in vaccine research and deployment.

Some 100,000 Palestinian workers from the West Bank work in Israel. The Palestinian Authority had acquired enough doses for only 6,000 of its inhabitants, which means that the vast majority of the estimated 7 million Palestinians in the West Bank and the Gaza Strip will remain unvaccinated.

The West Bank was subjected to new restrictive measures last week to curb the rise in infections.