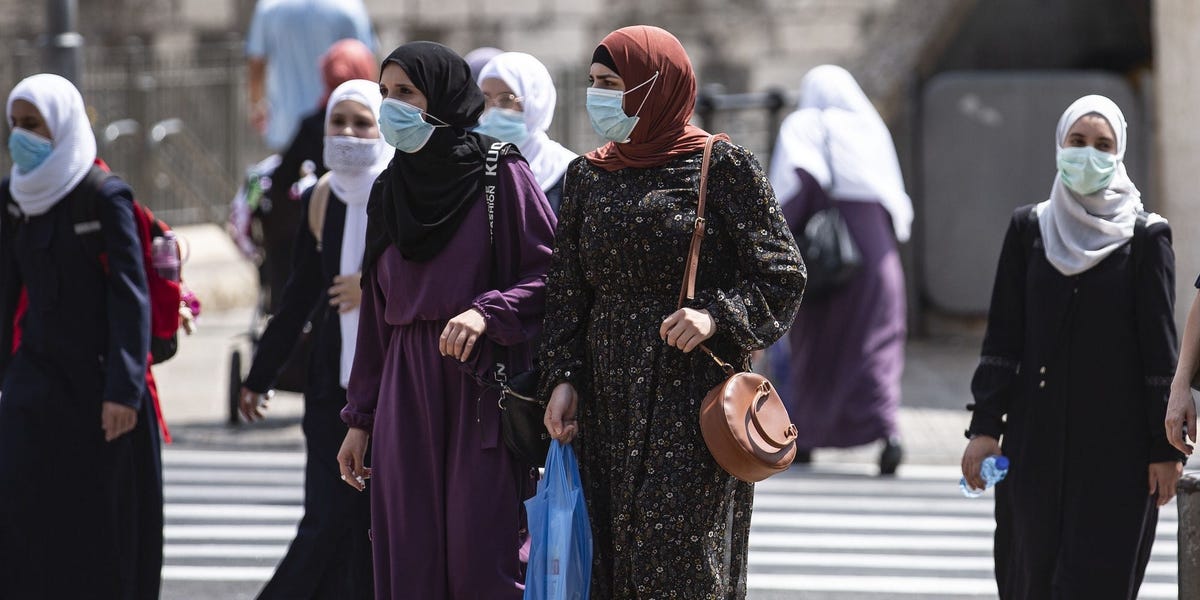 According to The Times, Israel is about to enter a second COVID-19 lockdown.

Officials decided Thursday to implement a two-week strict shutdown starting next week, according to Bloomberg. After that, stricter limits will be set for daily activities for one and two weeks. Other countries have re-implemented partial security measures after spikes in cases, but Israel is the first to implement a strict, second-nationwide lockdown during the epidemic, according to the Times.

The move came as Israel attempted to grapple with resurgence in coronovirus cases. Israel came out of its first bandh in May, at which time the total case count was around 17,000. The lockdown had successfully helped prevent the spread of the disease in the country, but its case count has risen to over 145,000, which was to reopen for some time. Some 4,000 daily tallies are sitting around 4,000, and the nation is reported to have killed 1,100 people.

Citizens have criticized Israel’s Prime Minister Benjamin Netanyahu and the government’s response to the outbreak in the nation, with many demonstrating to improve economic aid.