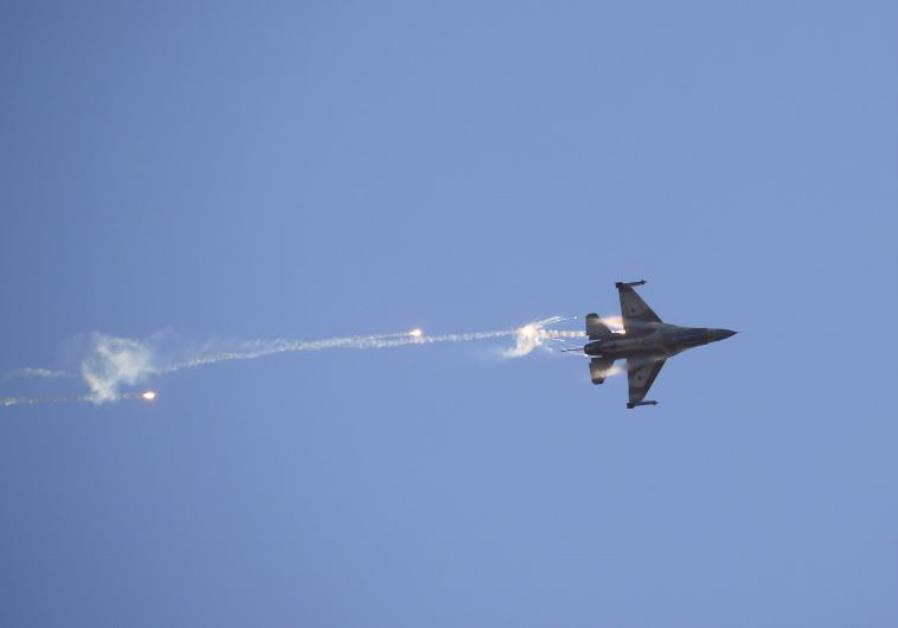 Several experiences claimed that the Syrian navy launched a surface-to-air missile towards Israeli jets from its 72nd Divison Base however didn’t hit them.

A commander in a navy alliance combating in badist of the Syrian authorities informed Reuters that the IAF struck a copper manufacturing facility south of Homs, and didn’t present particulars concerning any casualties.

Channel 10 reported that the plane weren’t hit and returned safely to base.

This is the third strike in Syria attributed to Israel in latest weeks.

Two weeks in the past, the IAF attacked and destroyed a Syrian SA-5 anti-aircraft battery east of Damascus after it fired a surface-to-air missile at Israeli jets.

The SA-5 missile battery, which was stationed some 50 kilometers east of the Syrian capital, fired at Israeli jets that have been on a routine aerial reconnaissance flight in Lebanese airspace.

Five days later, the IDF hit three Syrian regime artillery positions following 5 projectiles that have been launched in direction of Israel earlier that morning.
Three of the 5 projectiles landed in open territory in Israel’s northern Golan Heights, inflicting no injury or accidents.

After the mid-October badault, Prime Minister Benjamin Netanyahu commented: “Our policy is clear: anyone who tries to harm us will be hit. Today they tried to hit our planes, which is unacceptable to us.”

Netanyahu mentioned the IAF acted with “precision and speed,” and “destroyed what needed to be destroyed. We will continue to act as is needed to protect Israel’s security.”

Anna Ahronheim  and Reuters contributed to this report.

This is a growing story.