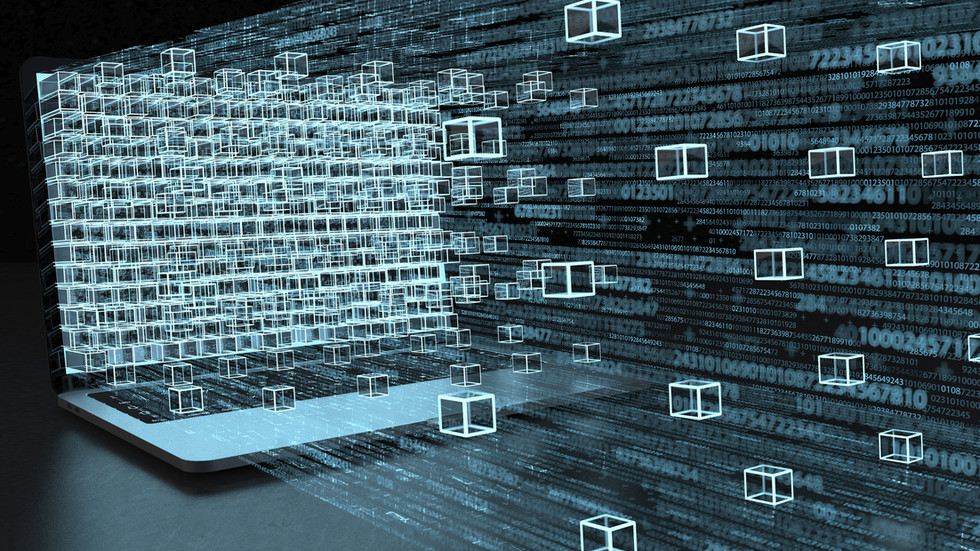 Non-fungible tokens (NFTs) have been gaining popularity in recent months, with investors and art lovers spending millions of dollars to claim ownership of something that only exists in the digital space.

Twitter CEO and cryptocurrency enthusiast Jack Dorsey is one of the latest to enter the game, auctioning off his 15-year-old tweet as an NFT. Earlier this week, American rock group Kings of Leon announced that their new album will be available as NFT, offering some exclusive options for fans.

RT’s Boom Bust host Brent Jabbour discussed this new way of owning art and other digital assets, and how it really works, along with Boom Bust co-hosts Ben Swann and Christy Ai.

“NFTs gain value on the same deflationary principles as bitcoin and there is a limited number of tokens and items cannot be duplicated.” Christy Ai explained. The tokens are based on blockchain technology, allowing them to be traced back to the original creator, he added.

“The question of tokenizing everything, and that’s where we’re headed in the economy, when you tokenize everything, you create a system whereby you can actually create master copies of tokens that … have to do with bragging rights.” Ben Swann said.

While you can still view art or a video online, the NFTs grant you ownership, making the rare piece of digital art an investment opportunity. However, creators also benefit from the technology, as they can earn royalties, even on resale.