Iran threatens to kill US Army general and attack DC base: report 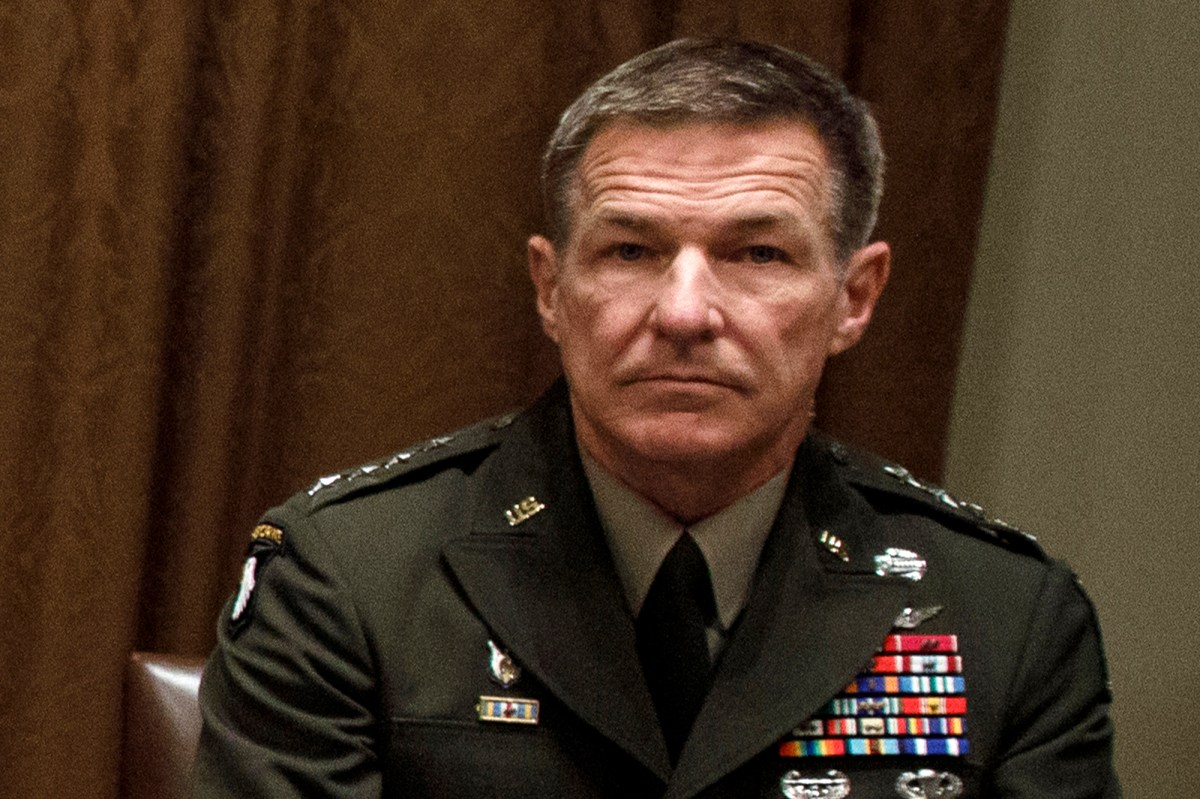 Iran has reportedly threatened to attack an army base in Washington, DC and kill General Joseph M. Martin in a USS Cole-style attack.

The NSC heard the talk among members of the elite Quds Force of Iran’s Revolutionary Guard discussing how to avenge the assassination of General Quassem Soleimani, Iran’s top military leader, by the United States in January 2020.

In October 2000, Al Qaeda terrorists in a small boat stopped alongside the Navy destroyer USS Cole while it was refueling in the Yemeni port of Aden and detonated explosives, killing 17 sailors.

Army officials have been calling on DC to expand a buffer zone along the Washington Canal that runs parallel to the Potomac River to increase security, but they have met opposition from city leaders.

Army Maj. Gen. Omar Jones, commander of the Washington Military District, said there were “credible and specific” threats against senior military officers living on the base, but only mentioned one swimmer who was arrested after ending up on the base. . .